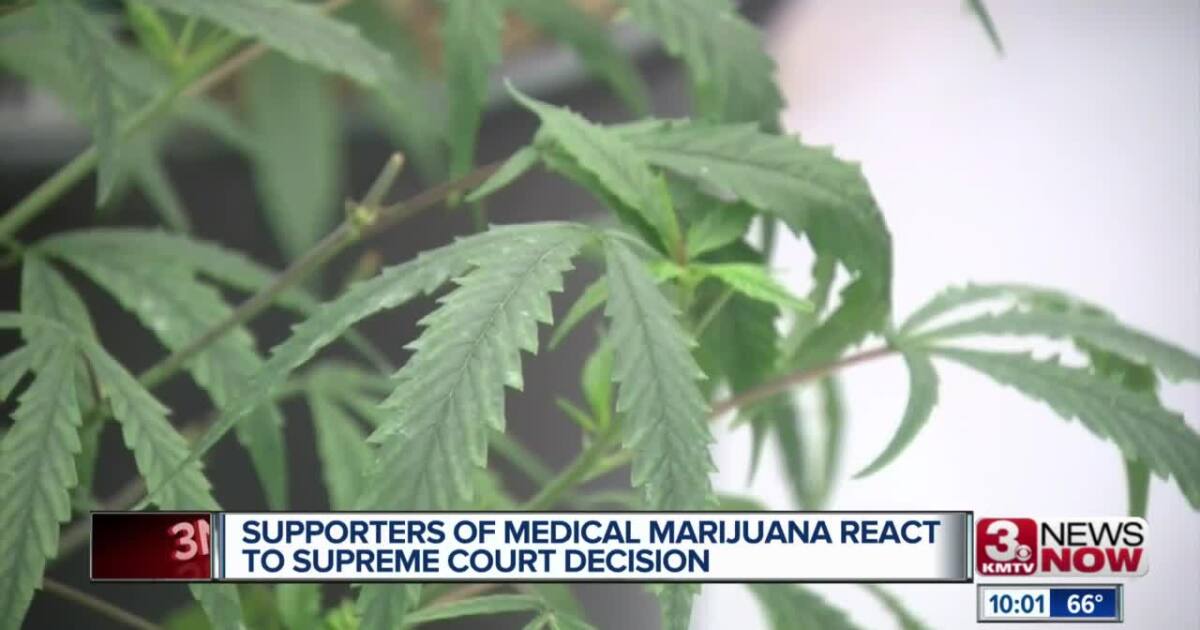 
BELLEVUE, Neb. (KMTV) — A lot of people in Nebraska expected to be voting on medical marijuana in November, but that ended up being rejected by the Supreme Court who said the measure did not pass the single-subject rule.

Now supporters are saying that decision is causing more harm than good.

“We have literally cried, begged, pleaded with lawmakers about the right to treat our child with this medical option,” said Shelley Gillen. “And no parent should have to beg a lawmaker to do that. That should be a discussion between us and his physician.”

After a seven-year battle to see medical marijuana legalized in Nebraska, the supreme court’s decision to keep the issue off ballots this November is the latest heartbreak for the Gillen family.

They say this measure could have been the path to provide relief for their son, Will,…