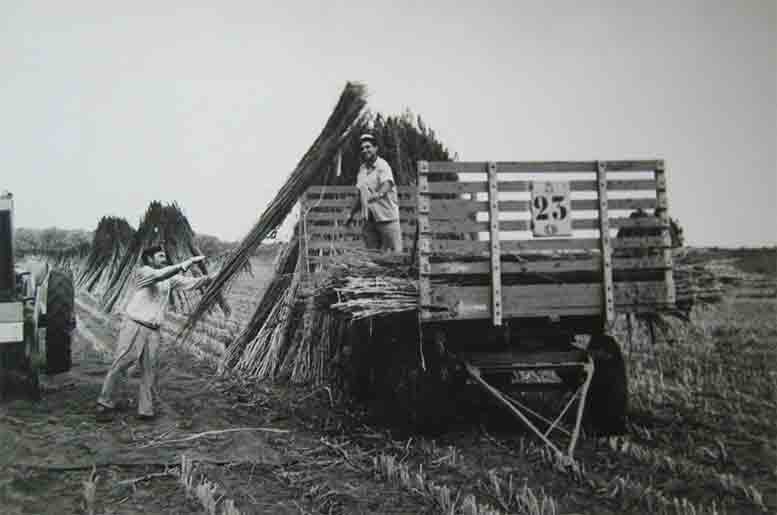 
Argentina could have an industrial hemp law by the end of the year after the introduction of a bill aimed at opening up the market received strong support from lawmakers.

“It’s a dream we’ve had for a long time,” Diego Bertone, one of Argentina’s leading cannabis activists, told HempToday. “It will give Argentina a chance to be a major player in Latin America and other international markets,” said Bertone, who worked with the government’s Agriculture Commission in the drafting of the measure.

Mara Brawer, a member of the lower house of Argentina’s National Congress who introduced the measure, said the initiative comes after hemp enthusiasts, entrepreneurs and industrialists repeatedly approached her office advocating for a law that would open up a hemp market for the South American nation of nearly…