WEST NEW YORK — Burned human remains were found in the area of a brush fire early Wednesday morning behind a swim club, according to Hudson County Prosecutor Esther Suarez.

The discovery of the body was made after a fire was extinguished behind the West New York Swim Club.

The fire was in the area of 60th Street, JFK Boulevard East and Anthony M. Defino Way and was put out about 4:35 a.m..

Suarez said the body has not been identified. The Regional Medical Examiner will determine how and when the person died.

Suarez asked anyone with information about the incident to call her office at 201-915-1345.

COVID relief for NJ municipalities: How much is your town getting? 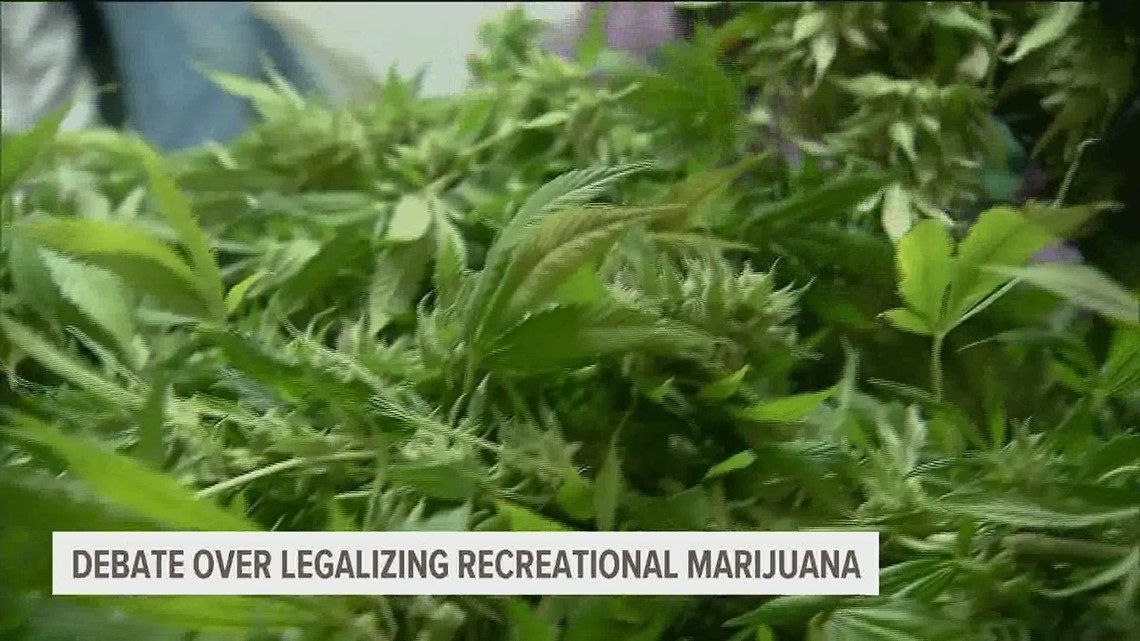 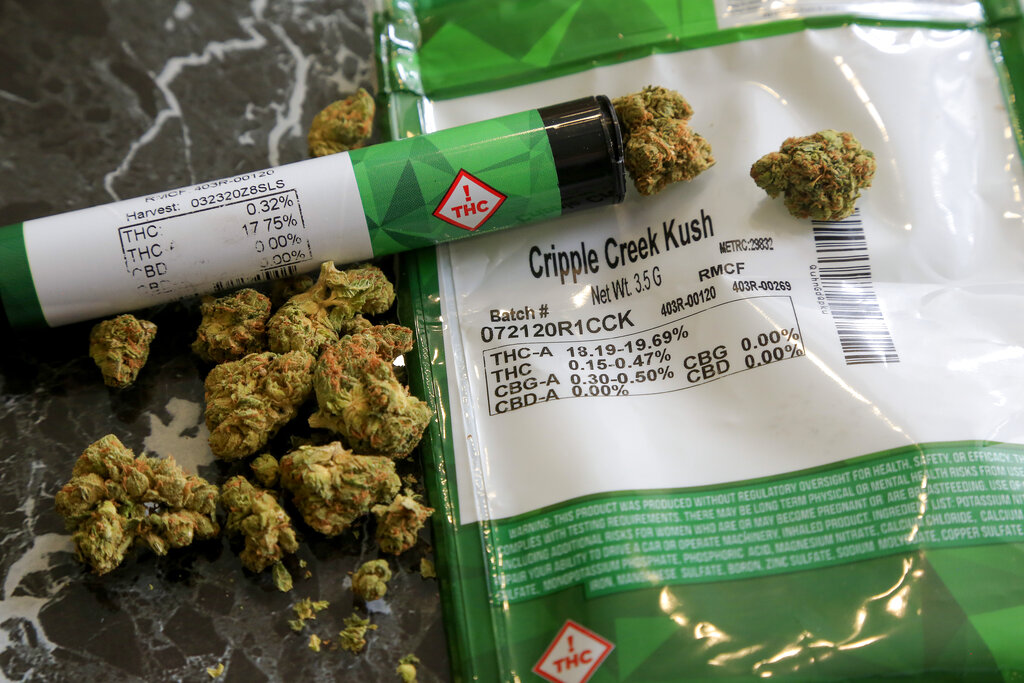