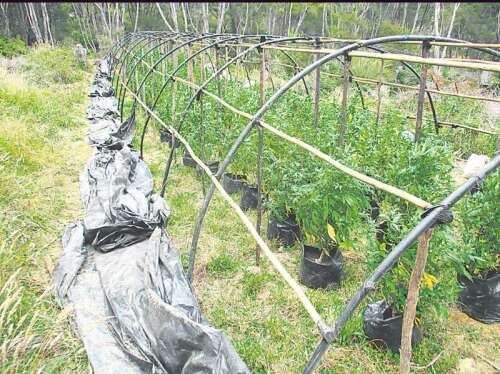 
Two people police claim were involved in growing a cannabis crop worth up to $1 million have gone on trial by jury in Gisborne District Court.

Police, acting on a tip-off, conducted an aerial spotting operation and sent a ground team to Kopuapounamu Road, about 10 kilometres inland from Te Araroa, on January 14, 2017.

Three large cannabis plots were discovered in bush clearings on a property near two adjacent ones at which Pine Patrick Waara, 44, and Charles Chas Bennett Waara, 47, live on Kopuapounamu Road.

The pair were jointly charged, along with Pauline Amy Poi, 33, who was a regular visitor to Chas Waara’s property, with two counts of cultivating cannabis and one of possessing it for…

Classic car collection to be sold at auction

Smooth win for RM of Rosser