The appeal is linked to permits granted to Central Coast Agriculture for a farm on Santa Rosa road, about a half mile west of Buellton. The permits were granted in January and immediately challenged by the coalition.

“I’d like to support the Santa Barbara Coalition for Responsible Cannabis in being a very wonderful organization,” said Renne O’Neil, a supporter of the group. “That is overseeing a lot of the different appeals going on in the county and addressing the… 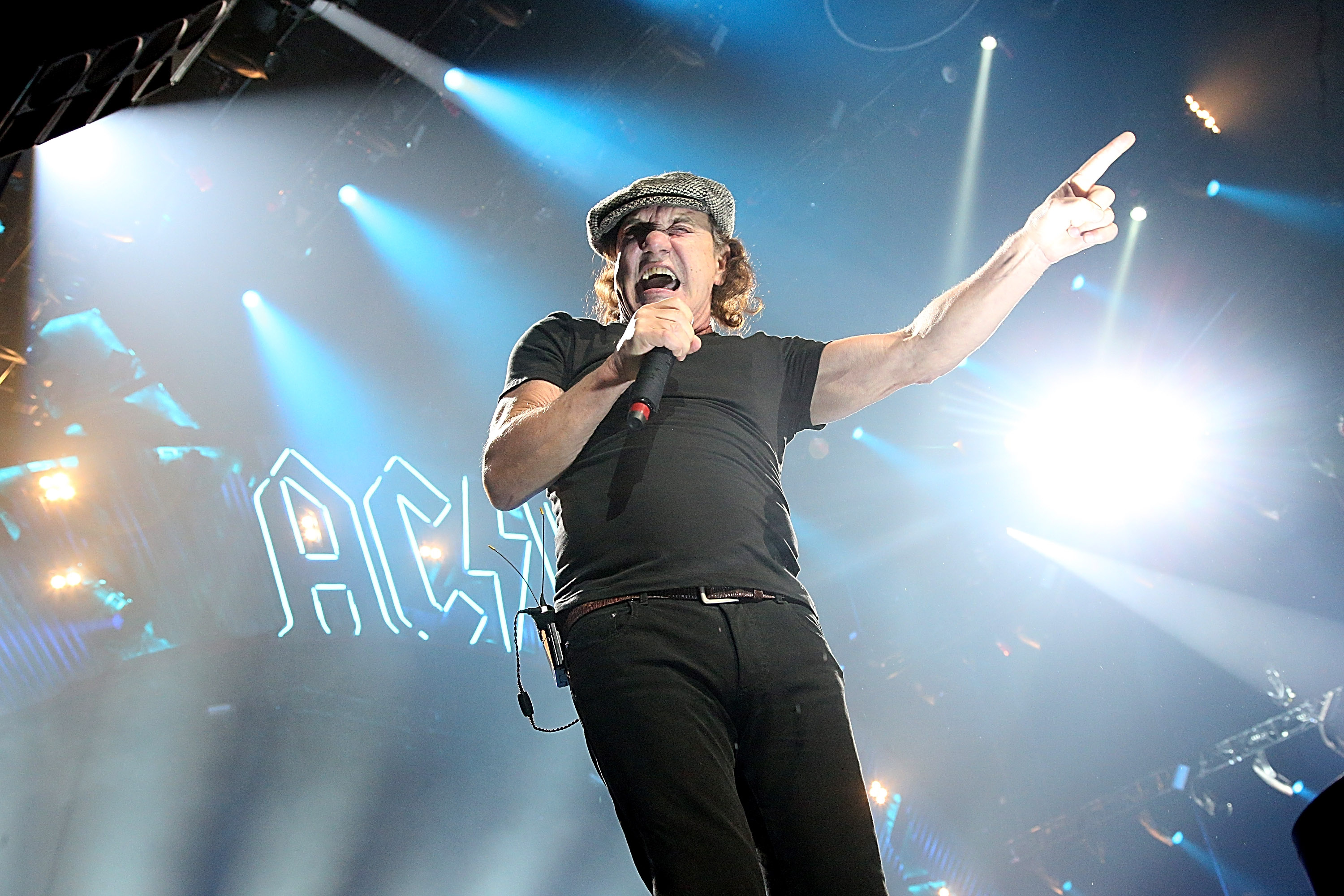 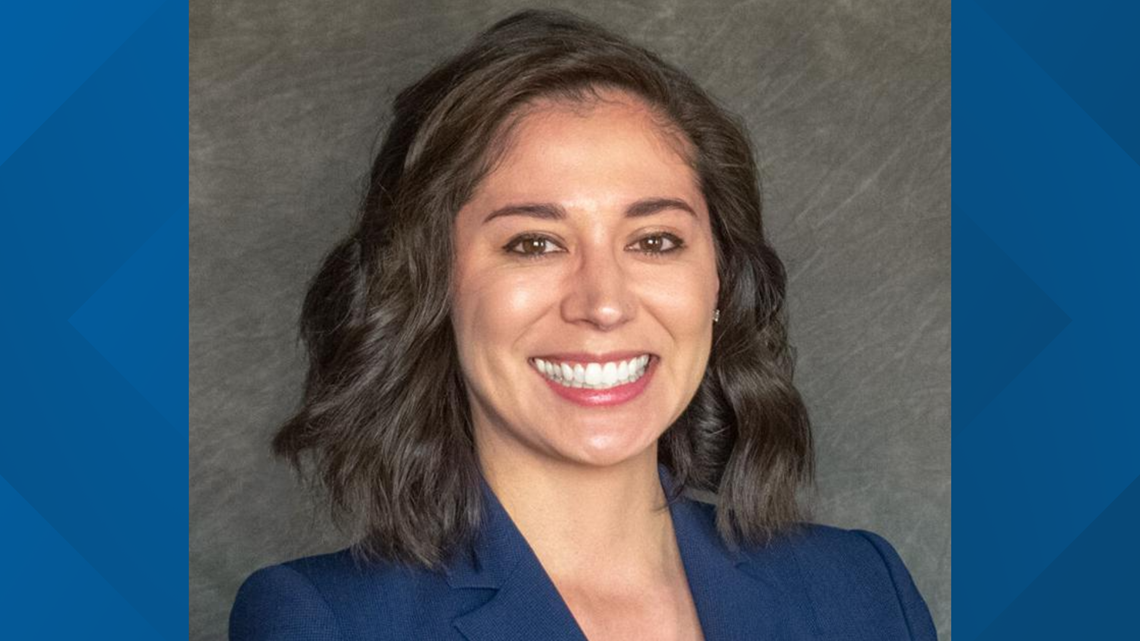