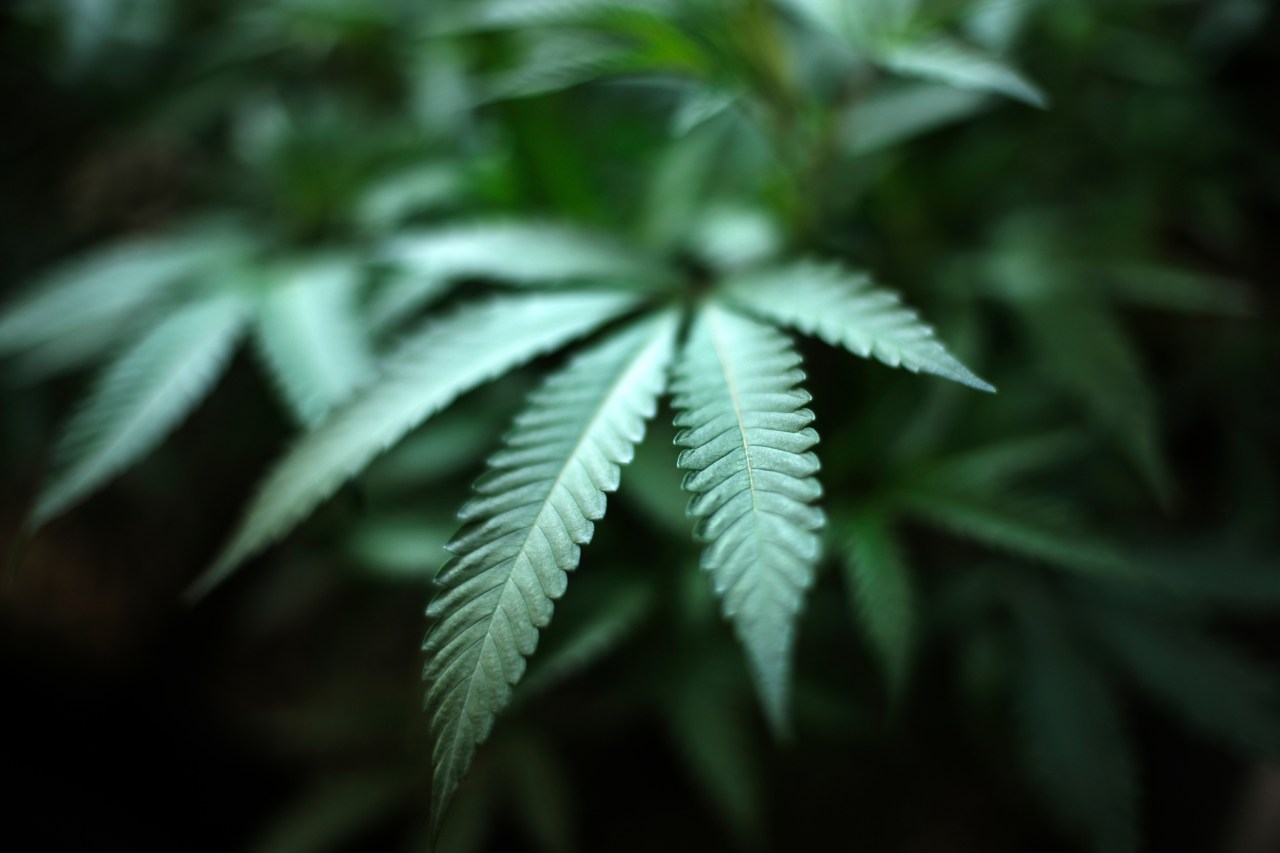 Choosing between pain and a paycheck: how medical marijuana can impact employment

There are thousands of patients who could benefit from medical marijuana but don’t because they get drug-tested at work. Some companies allow it, while others don’t.

“I was actually emailed a job offer, a benefits package,” said Shellie Schall, a medical marijuana patient from Blairsville.

But that was all taken away when Schall was honest with the company.

“I even told them what it was for, when I used, in the evenings,” said Schall.

Her back issues and PTSD are relieved by medical marijuana. And like many patients, Schall wanted to avoid strong pain killers.

The veteran says she recently…