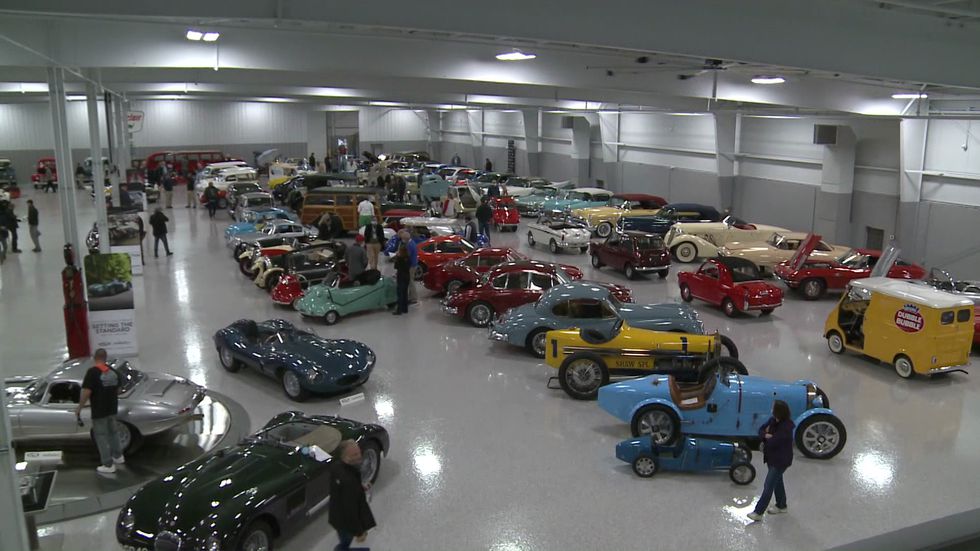 Classic car collection to be sold at auction


ELKHART, Ind. (WNDU) – This is bound to be a banner week for car sales in Elkhart.

Starting Friday morning a 230 classic car collection will be sold at auction.

The collector, Najeeb Khan is in bankruptcy court and is accused of defrauding clients of his payroll processing business.

“Well the Mercedes Gull-wing here (1955) to my right is always at the top of everyone’s list. It could reach two and a half million,” said Gene Von Gunten, a free lance automotive writer who toured the venue today. “But there’s some one-off cars here that were basically styling exercises by Italian styling studios. It’s hard to say what the market is on those cars because they’re so seldom sold. So this auction will set some…

Malawi ready to produce cannabis for industrial and...