Liquid Cargo president Kevin Jackson was well-prepared for his turn to assume the chairman’s mantle.

Or at least he thought he was.

His father, Mark Jackson—who led Liquid Cargo before him—was an avid National Tank Truck Carriers (NTTC) member, so he grew up around the association, progressed steadily through the executive committee ranks after joining, and even waited an extra year to allow former Gorski Bulk Transport owner Bernard Gorski to jump ahead of him in 2019.

Not only did a global pandemic make holding all in-person meetings impossible, including the highly anticipated 75th anniversary Annual Conference, NTTC also lost only its fourth president, Daniel Furth, in a move that, while difficult, Kevin says was necessary for the association to… 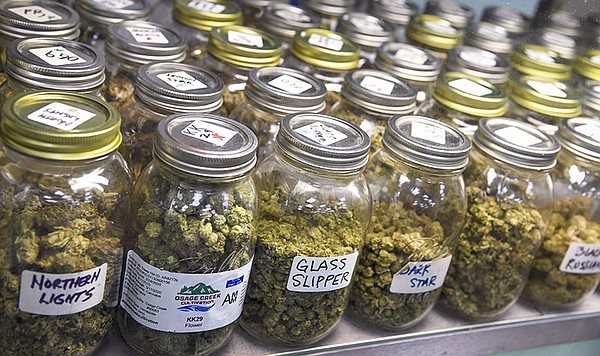