Topics of discussion at the Tuesday, Feb. 4 meeting of the Ravenswood City Council were the amending of the city charter/ordinance to change terms of elected municipal officials from two to four-years, and addressing the issue of a lease agreement between the city and Mountaineer Integrated Care.

In regards to amending the city charter, several members of the public voiced their concerns either for or against the change in terms from two to four-years.

Jim Ihle, candidate for city council, spoke on his concerns against the change.

“I object to the proposed amendment to the city charter and code ordinances changing terms of office for elective officers from two-years to four-years.” Ihle said. “In May 2016, the people of Ravenswood voted 1,001 to 389 to change the terms of elective office from four…

Therapeutic Potential of Cannabidiol for Skin

2021 Best of the East Bay: Beauty and Wellness | Health + Wellness 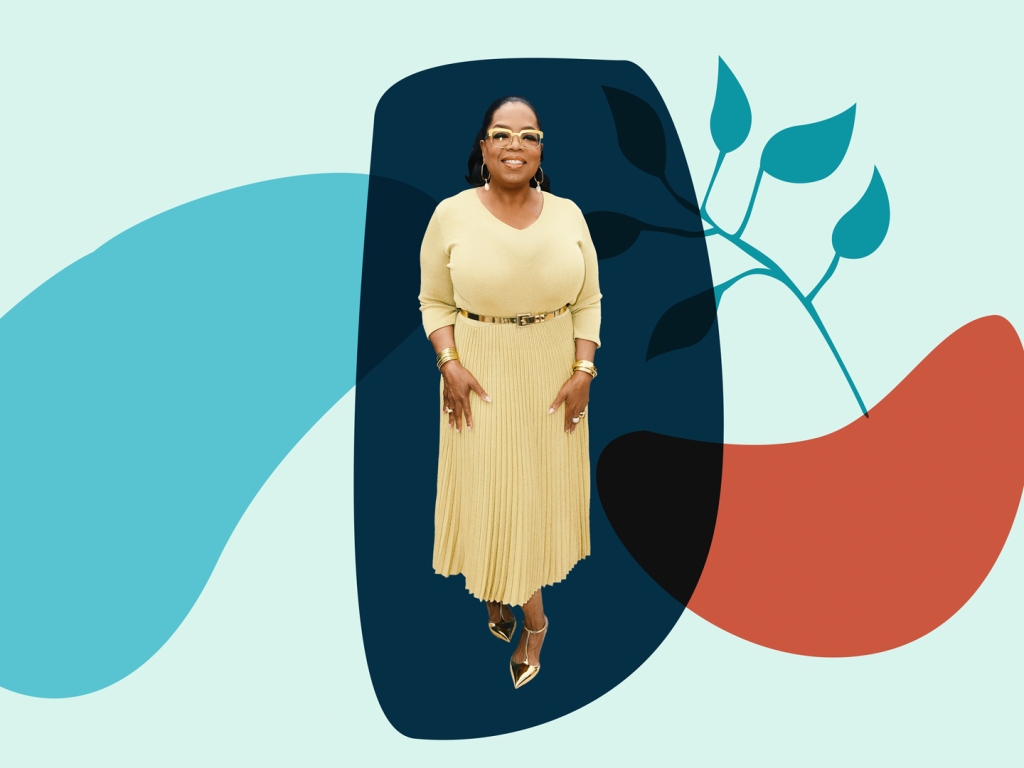