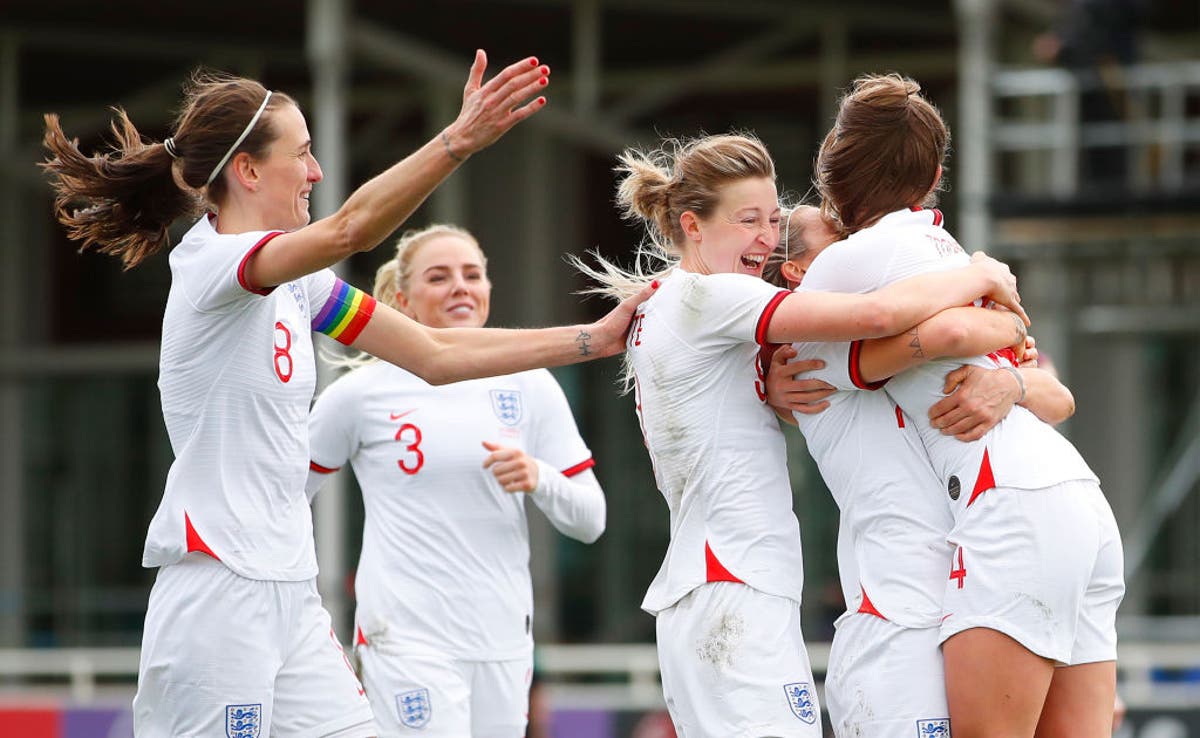 Ellen White struck a hat-trick as England Women marked Hege Riise’s first game in temporary charge with a 6-0 demolition of Northern Ireland in a behind-closed-doors friendly at St George’s Park.

White struck twice in the first half in clinical fashion before completing her treble in the 48th minute, taking her international tally to 37 goals.

The Lionesses had not played since March last year after scheduled matches against Germany and Norway were cancelled due to the coronavirus pandemic.

England had two opportunities inside the first five minutes, with goalkeeper Becky Flaherty quick off her line to deny White the…

The Top 7 Vitamin and Supplement Trends of...