Evanescence frontwoman Amy Lee has revealed who the band’s breakout single, “Bring Me to Life,” was written about. In a new interview, Lee says it was her husband who inspired her to sing, “Wake me up inside,” but she wrote the song’s lyrics before the two were even dating.

“Bring Me to Life” remains one of the biggest and most recognizable hits of the 2000s across all genres. The song has been certified platinum or multi-platinum in at least five countries and remains Evanescence’s highest charting single on Billboard, peaking at No. 5 on the Hot 100 and hitting No. 1 on Alternative Airplay.

“I wrote it about my current husband before we were married,” Lee tells Sonic Seducer. “There was this moment, I was in a tough place and in a bad relationship, and my husband now, Josh, at the time was just a… 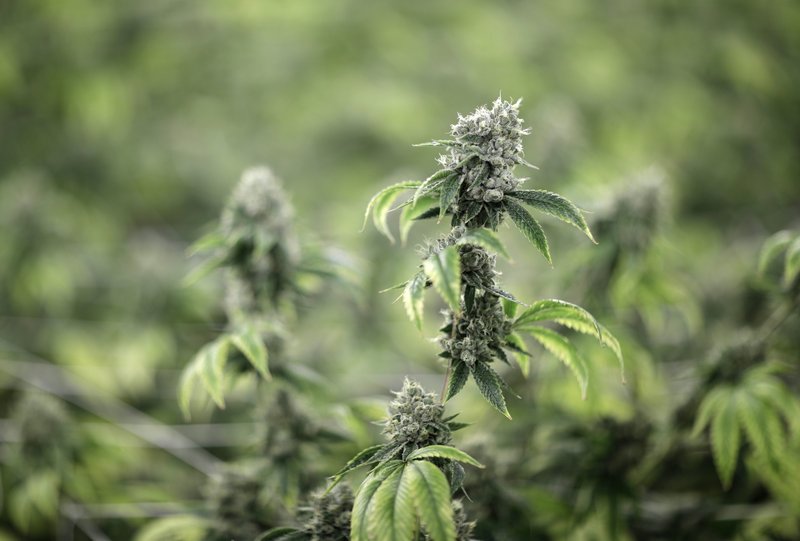 List of people vying to be on Cannabis Regulatory Advisory Committee 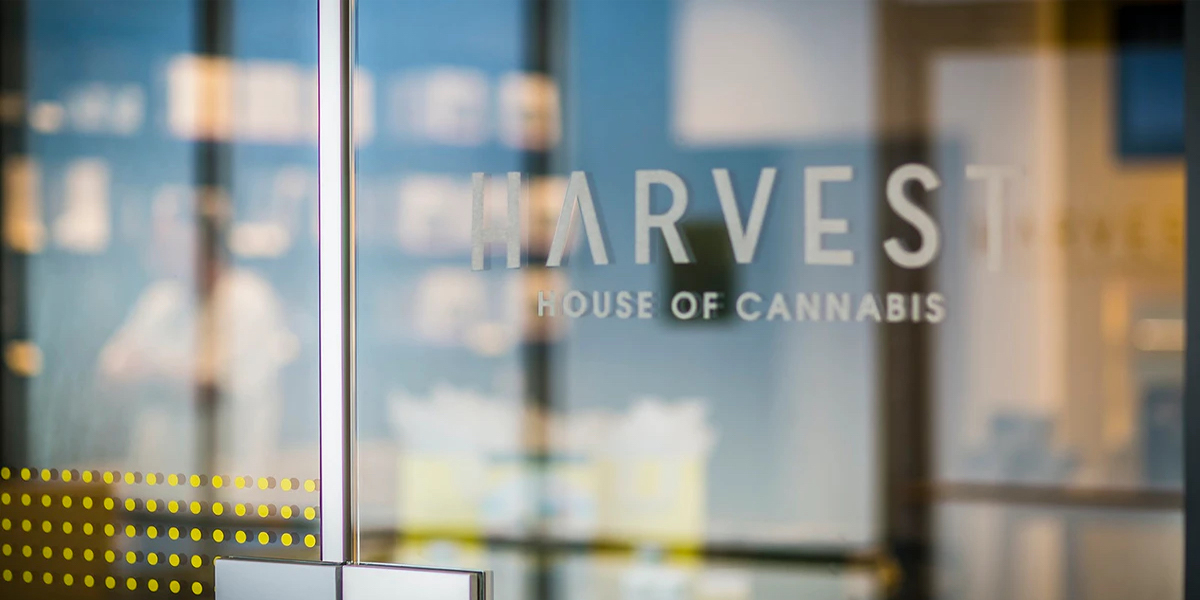 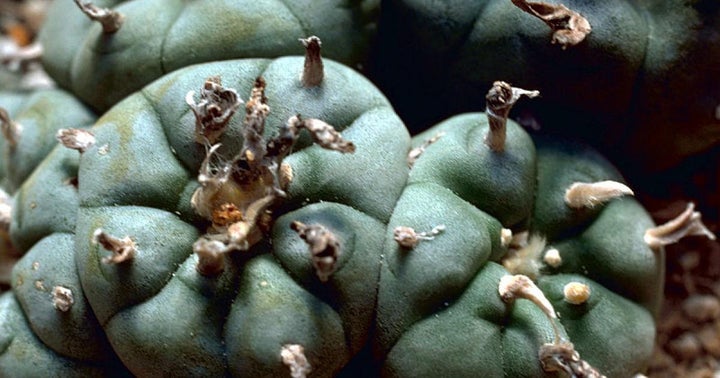