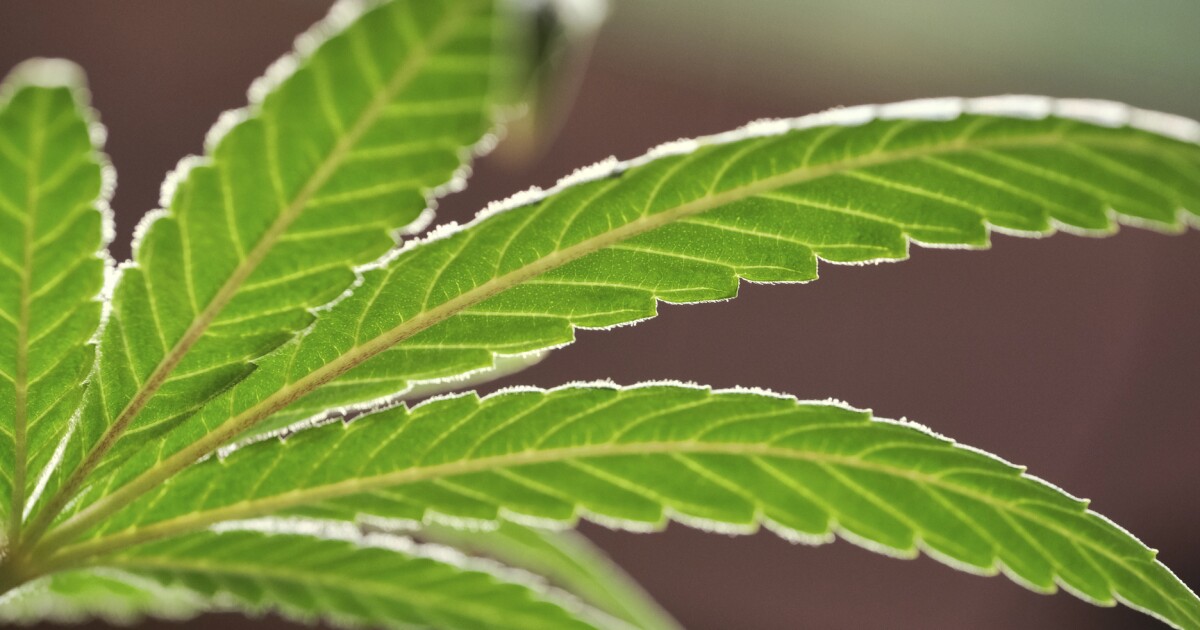 The Harvest HOC of Scottsdale Dispensary near Hayden Road and Frank Lloyd Wright Boulevard, which previously only sold medical marijuana, received approval for its recreational license from the state around noon.

The business says it has already made sales of recreational marijuana since receiving approval.

It’s among a total of 86 businesses that were approved by the state as of Friday evening, after initially having 73 approved locations early Friday.

RELATED: How will medical marijuana dispensaries operate in Arizona after Prop 207?

See the full list of approved recreational marijuana licenses here, or view in the map below: