RICHMOND, Va. (WRIC) — The General Assembly’s watchdog agency urged state legislators to consider changes to Virginia’s new cannabis law Monday, including one to add a misdemeanor possession charge if someone is caught with more than the legal limit on them in public.

Virginia’s cannabis legalization bill directed the Joint Legislative Audit and Review Commission to publish a report comparing the legislation to a JLARC report released last year before it was passed.

The report, presented during JLARC’s meeting on Monday, found that 80% of the policy options and recommendations in last November’s study were implemented into the final bill. Despite that number, JLARC staff expressed concerns with certain provisions within the legislation and pushed for changes that were initially… 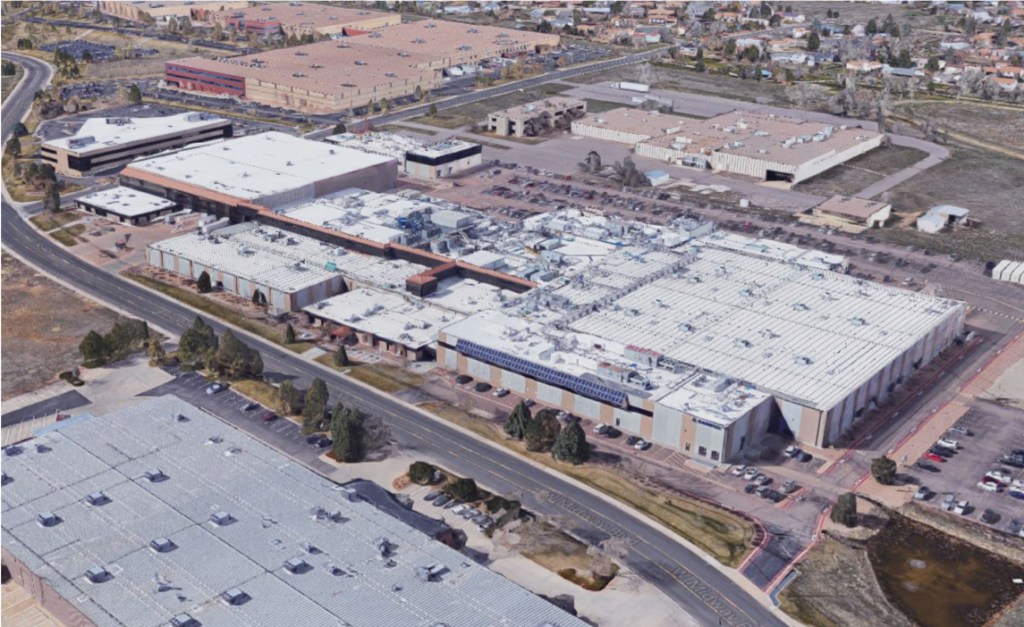 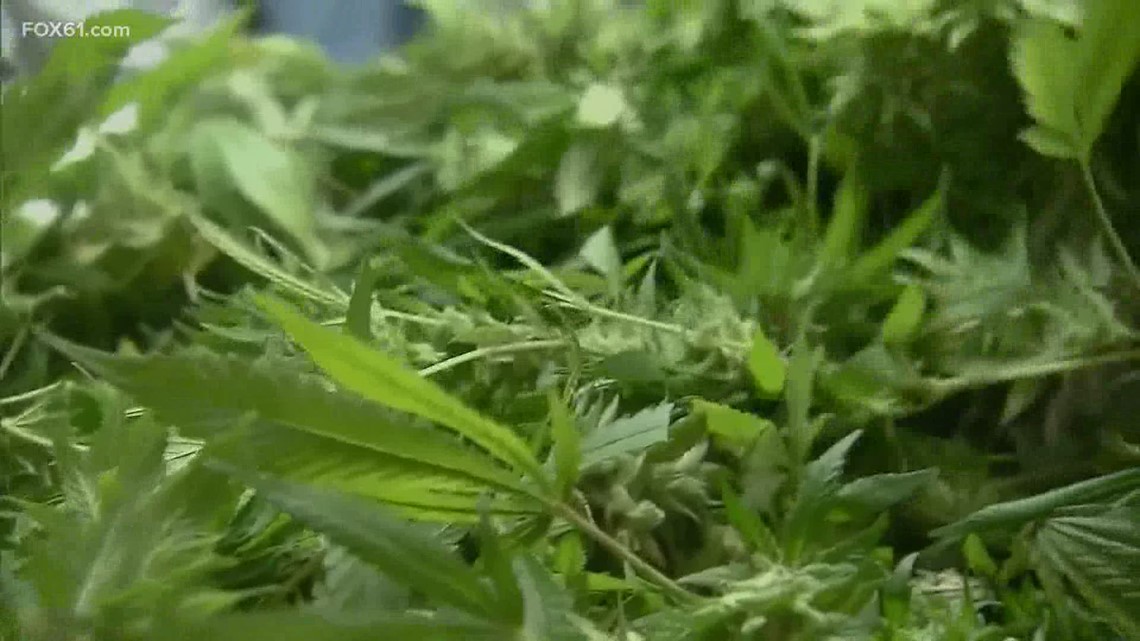