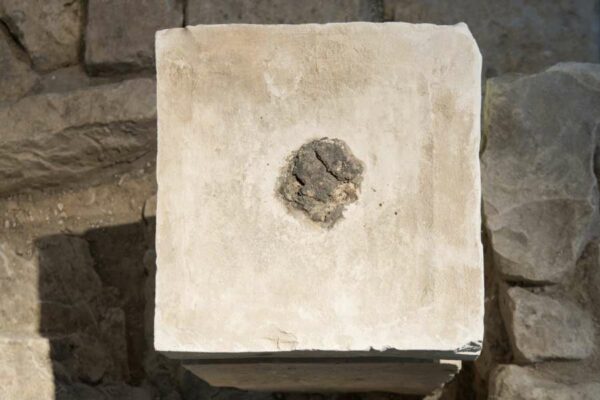 JERUSALEM (AP) – Israeli archaeologists say they’ve found cannabis residue on artifacts from an ancient temple in southern Israel – providing the first evidence of the use of hallucinogenics in the ancient Jewish religion.

In a research paper, the authors say the discovery from an 8th-century B.C. shrine at Tel Arad offers the first proof for “the use of mind-altering substances as part of cultic rituals in Judah,” including the first Jewish Temple that stood in Jerusalem at the same time.

Archaeological excavations at Tel Arad, located around 35 miles (60 kilometers) south of Jerusalem, in the 1960s discovered a stronghold belonging to the ancient kingdom of Judah, and at its core a small shrine bearing striking similarities to the biblical Temple in Jerusalem.