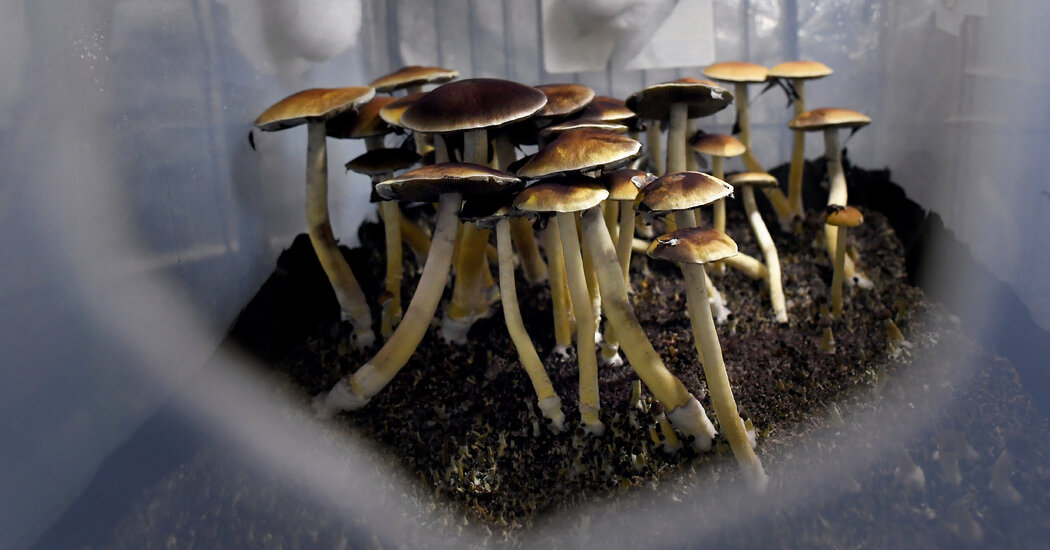 How ‘Magic’ Mushrooms Caused a Snag in NJ’s Marijuana Legalization


Patrick Duff, who testified on Thursday at an Assembly hearing that he operated medical marijuana dispensaries, said the added fees would push the cost of marijuana so high that the illicit market would continue to thrive. The extra fees should have been disclosed to voters, he said.

“If that was known, I would never have voted for the law,” Mr. Duff testified.

The proposal calls for adding a cannabis cultivation fee to an already established 6.625 percent sales tax, lifting the effective tax rate for pot to 7 percent. A five-person Cannabis Regulatory Commission, led by Dianna Houenou, would also be permitted to adjust the fee by an additional $10 to $60 an ounce as supply increases and the price of marijuana declines.