Revenue was up nearly $6 million from the previous record in March, and more than double the average monthly total in 2020, the state’s first year of recreational marijuana sales, according to the Illinois Department of Financial and Professional Regulation.

Illinois has yet to release medical marijuana sales for April.

Marijuana sales in Illinois have soared since the state legalized recreational use in January 2020, reaching $1.03 billion last year. That included $669 million in recreational… 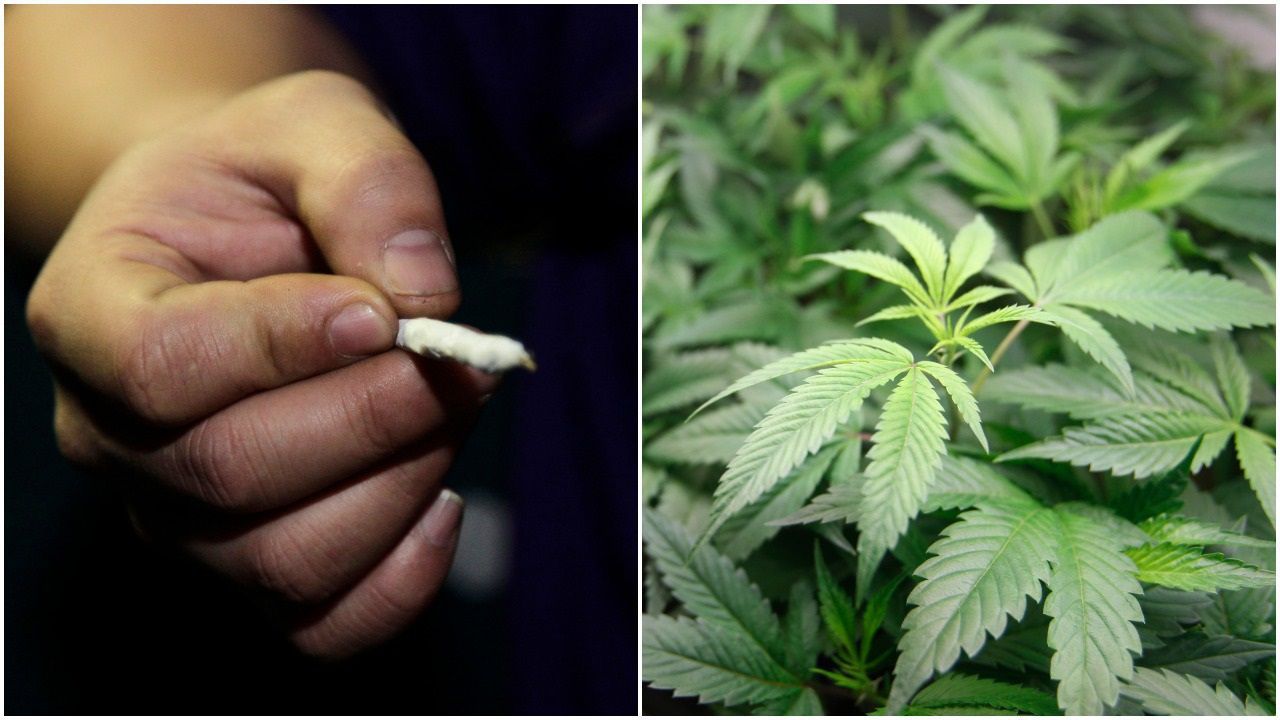