RCMP Manitoba is sharing the highlights of an investigation that led them to take down a grow-op in the R.M. of Tache.

Along with the hundreds of plants in various growing stages, they found over 84 kilograms of dried cannabis.

Two Winnipeg men, aged 32 and 34, are facing charges and were arrested at the scene. 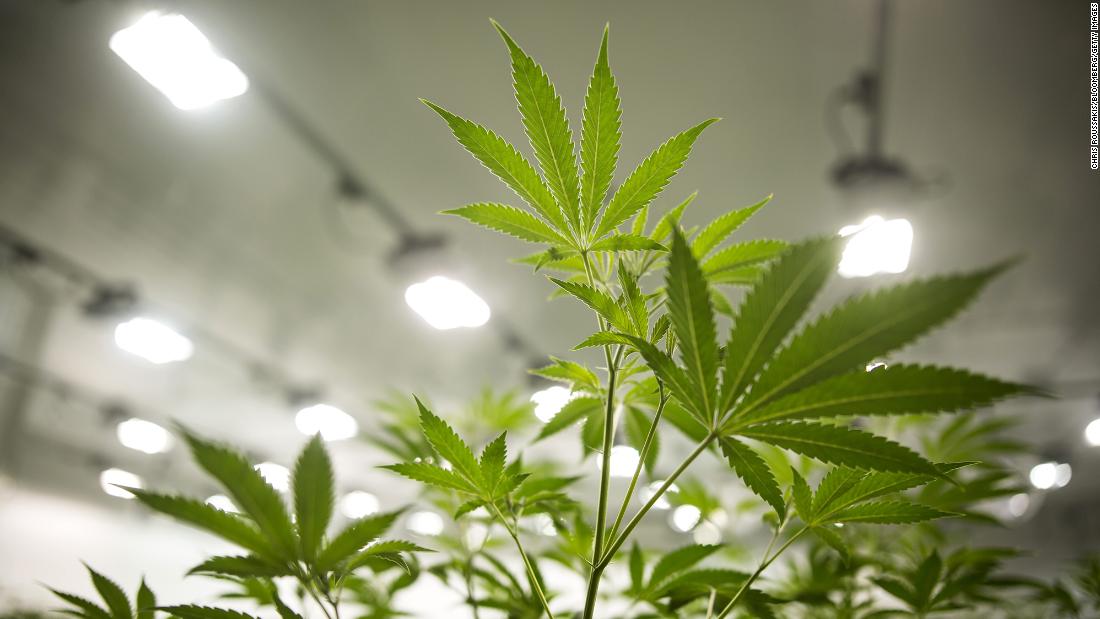 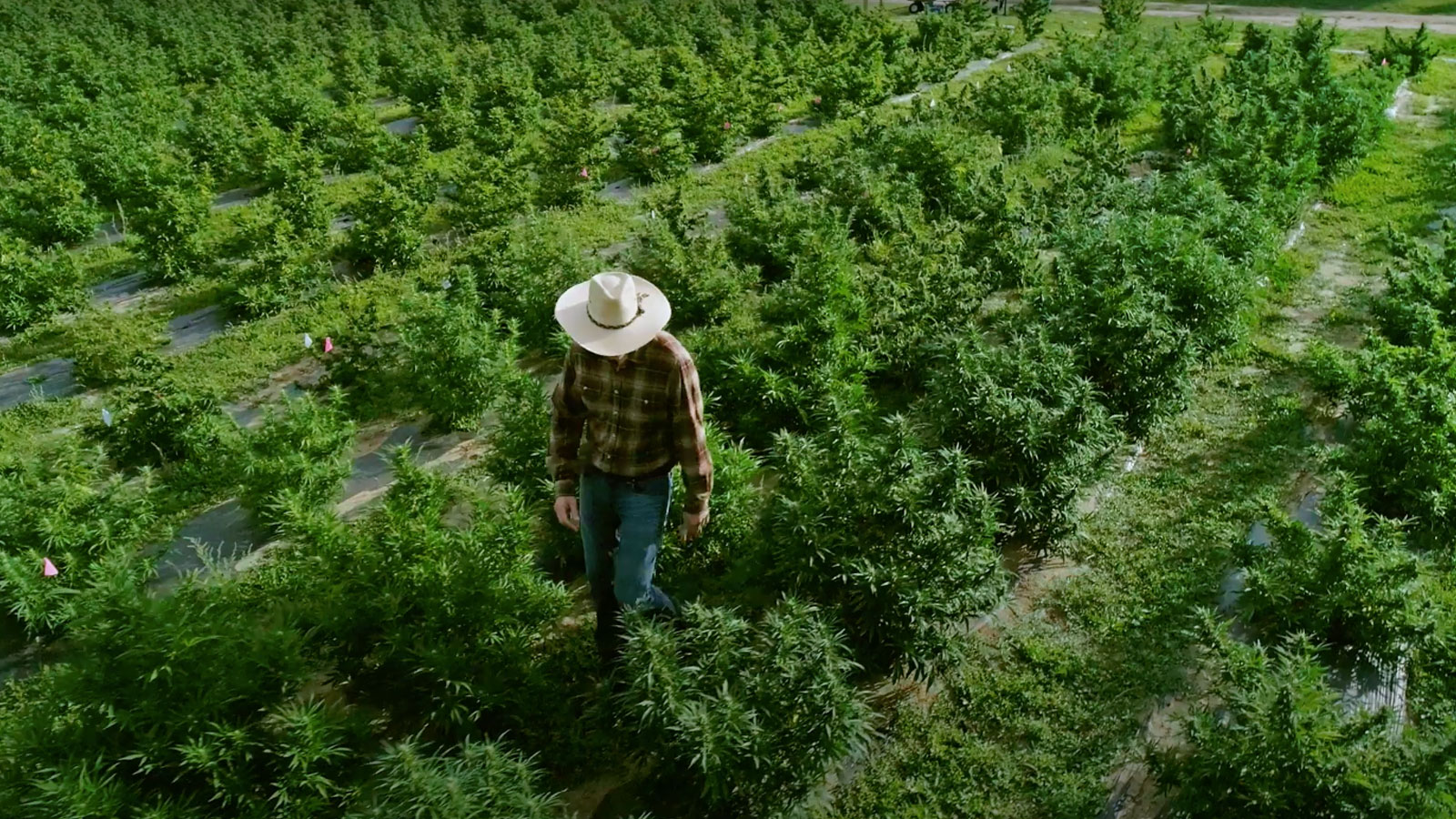 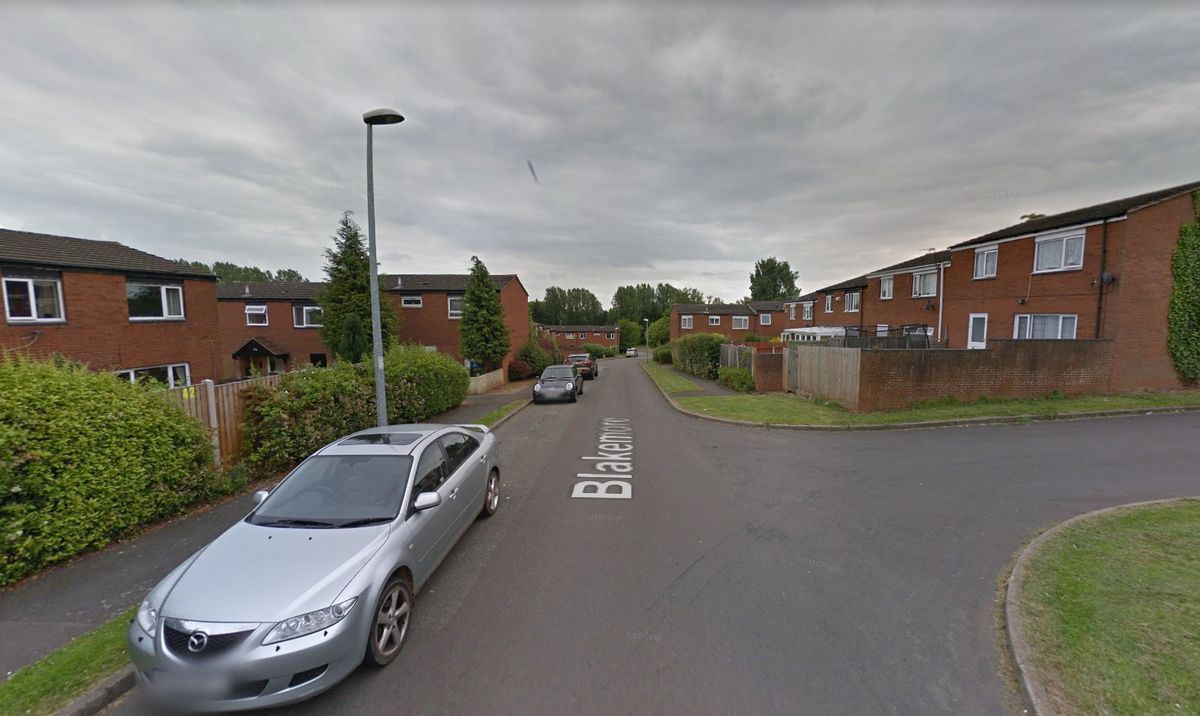