While marijuana is illegal in the state of Wyoming, that hasn’t stopped the state from being number one when it comes to Google searches about the drug, according to a recent report.

Digital Third Coast, a digital marketing agency, put out a report on the popularity of marijuana across the country in states where the drug isn’t fully, or at all, legal.

It also mentions the popularity of cannabis in different cities, with Cheyenne coming in seventh.

In Wyoming, the possibility of marijuana legalization has been unsuccessful, with the House Judiciary committee recently passing a medical cannabis bill in March, but then dying after failing to meet a deadline.

Frank Latta, director of the Wyoming chapter for the National Organization for the Reform of Marijuana Laws, said the group is announcing a ballot…

Wyoming is looking forward to the pot initiative, despite the odds.business 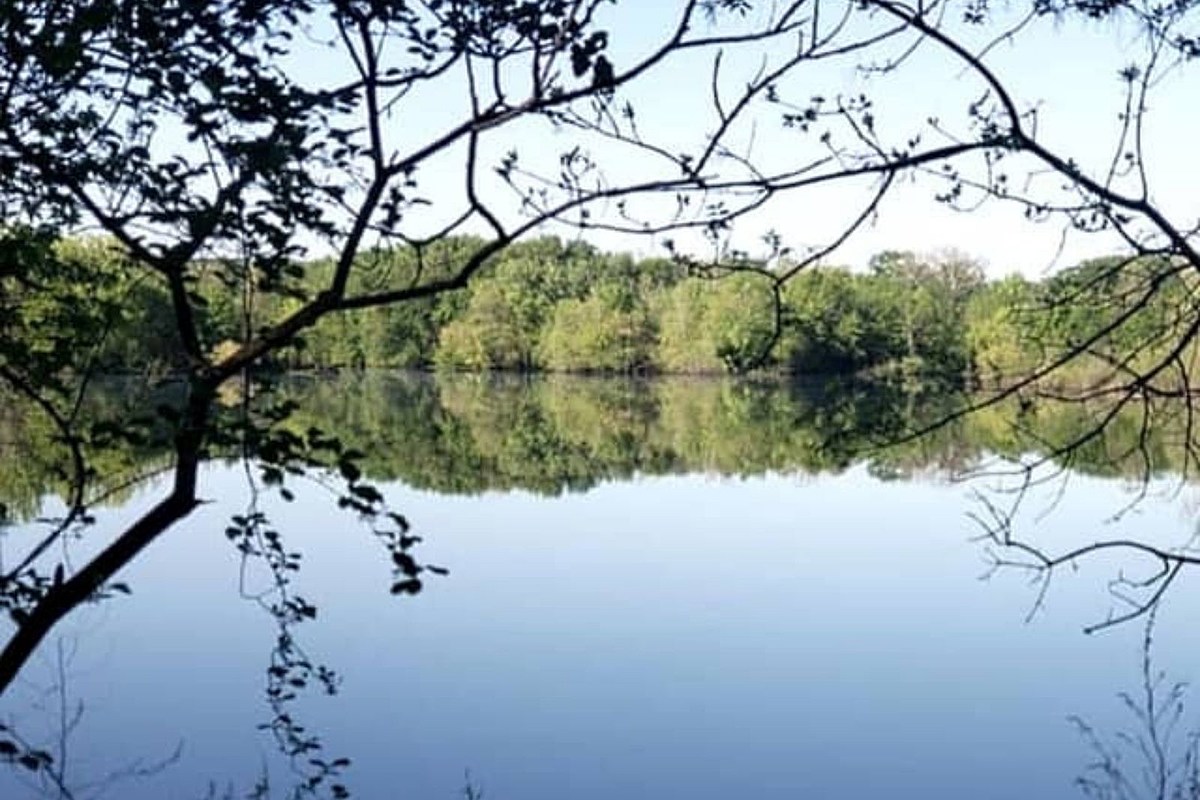 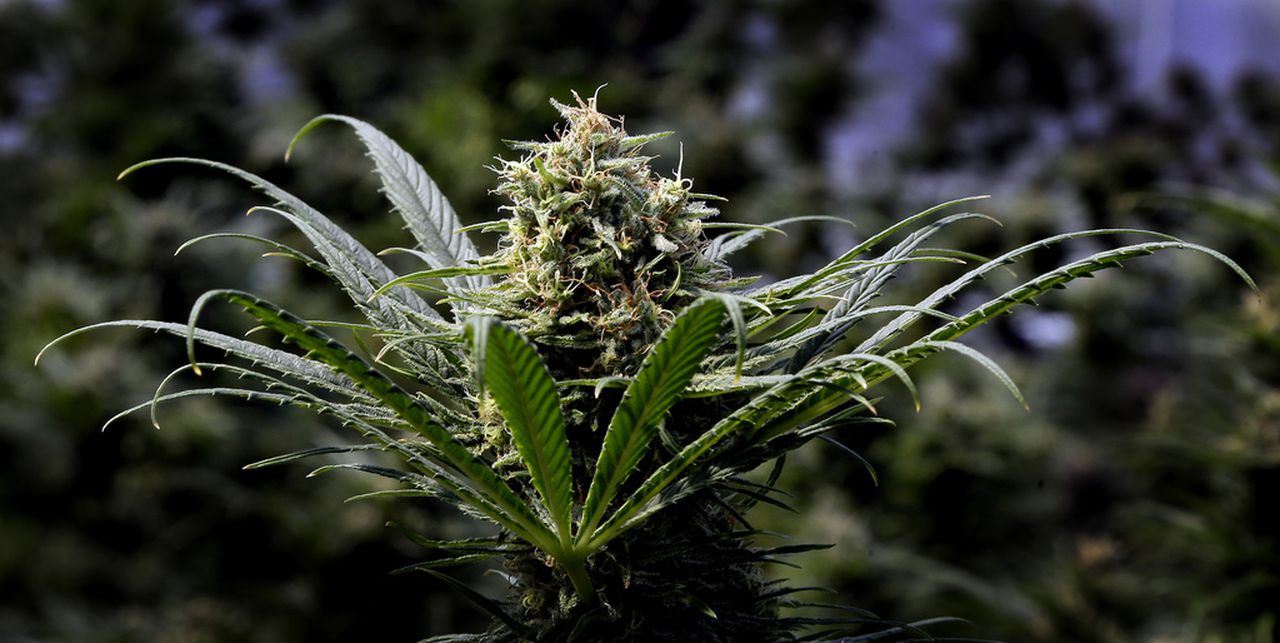