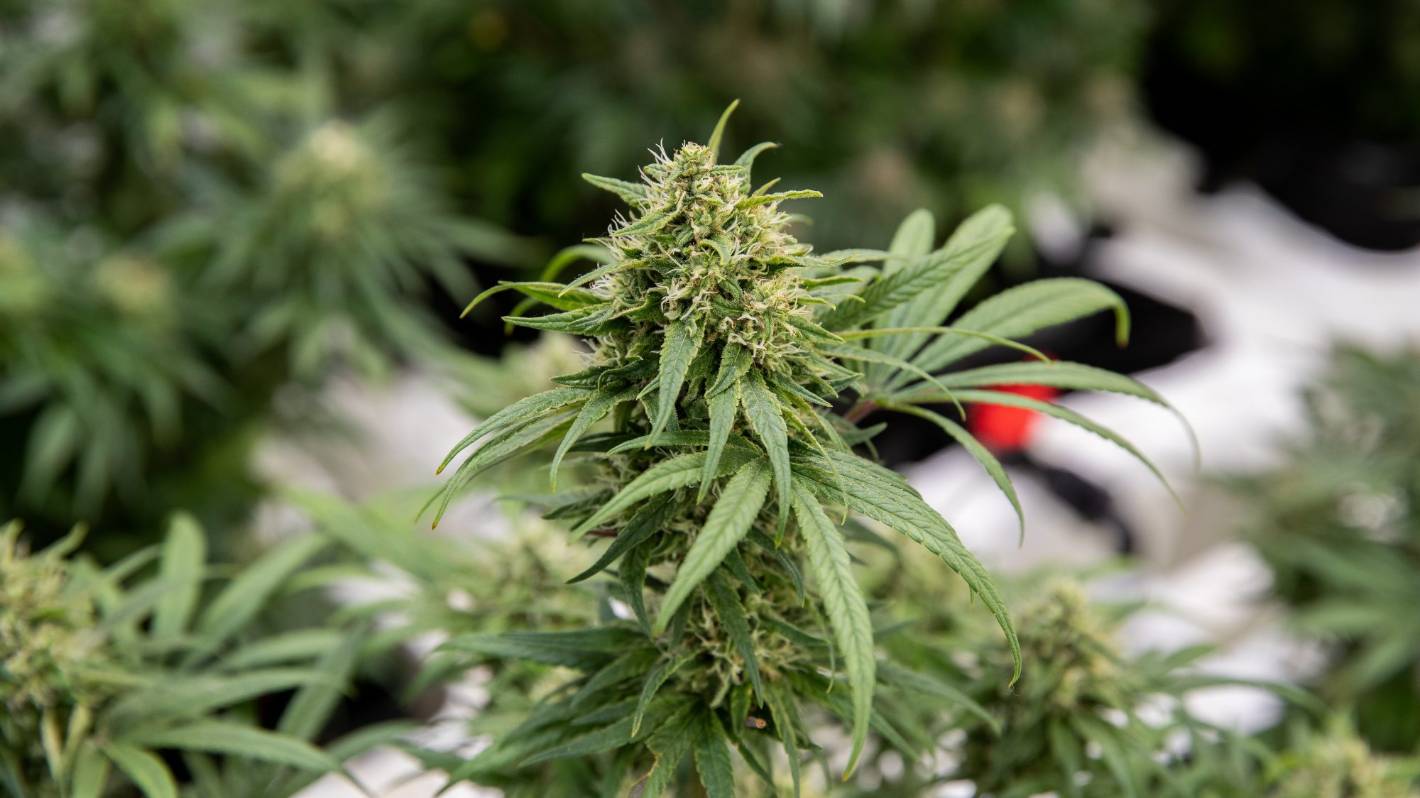 A Marlborough farmer as been convicted and fined after growing cannabis at his property.

Erlin Mead, 59, admitted a charge of cultivating cannabis at the Blenheim District Court on Monday after police found 38 cannabis plants growing at his Havelock farm.

During the search undertaken on March 4, police found 25 of the 38 plants were “mature” and more than 1.8 metres tall.

They also found 139 grams of dried cannabis and other related cannabis smoking equipment inside the house.

Mead told police he had been growing cannabis for his own use, as he smoked on a daily basis and had done for a long period of time.

Through his lawyer John Sandston, he was pursuing a discharge without conviction on the grounds that he…

2 Pre-IPO Opportunities That Were Derailed By Covid-19...