A bill to legalize and regulate medical marijuana in Alabama is now in the hands of the House of Representatives, where it will go through an extra step before coming up for a vote. House Speaker Mac McCutcheon said today the House will send the bill through both the Judiciary and Health committees. It’s rare for a bill to go through more than one committee before coming to the House floor.“We’re going to take our time,” McCutcheon said this afternoon after lawmakers completed the third week of the legislative session. “We’re going to go through the bill page-by-page.”The Senate passed the 86-page bill on Wednesday. It’s the third time the Senate has passed medical marijuana legislation by Sen. Tim Melson, R-Florence. Alabama would become the 37th state to allow products made from marijuana to be used for medical purposes. Last year, the COVID-19 pandemic killed any chance Melson’s bill had in the House. In 2019, the House rewrote his bill to create a study commission. The commission, made up of doctors, lawyers, and other professionals, held a series of meetings in 2019 and voted 12-3, with three abstentions, to recommend legislation. Read the commission’s report.“There are still a lot of questions about it,” McCutcheon said. “Is this just a stepping stone to legalize marijuana in the state? That’s a huge question. And I know in some ways, we can’t answer that question. But we can look at the bill and make sure that it’s tight enough to make sure that it deals only with the medical treatment part of using the drug itself.”McCutcheon said there are also questions about the list of conditions a doctor could recommend medical marijuana for. Melson, a medical researcher and anesthesiologist, said he opposes recreational marijuana use. Patients would receive a cannabis card and be registered. It would be a felony to divert medical marijuana products from the patient to others. Melson said he is convinced based on evidence and experiences in other states that doctors should be able to recommend medical marijuana to help people who have not found relief from symptoms such as chronic pain, anxiety, panic disorders, seizures, and weight loss and nausea from cancer or HIV. Sen. Larry Stutts, R-Sheffield, an OB-GYN who has opposed Melson’s bill all three years, said it would allow doctors to recommend the products for such a broad range of conditions that anybody could qualify and that would effectively increase recreational marijuana use. McCutcheon explained the reasons for the two-committee review process.“You’ve got the medical treatment component of the bill and I think the Health Committee needs to address those issues,” McCutcheon said. “The other issue is that we’re dealing with a drug that right now the federal government has not even put its stamp of approval on, although there’s been many states that have approved this for medical reasons. We just want to make sure that as far as the legal aspect this is covered.

All data is taken from the source: http://al.com
Article Link: https://www.al.com/news/2021/02/speaker-mccutcheon-says-house-will-take-its-time-with-medical-marijuana-bill.html 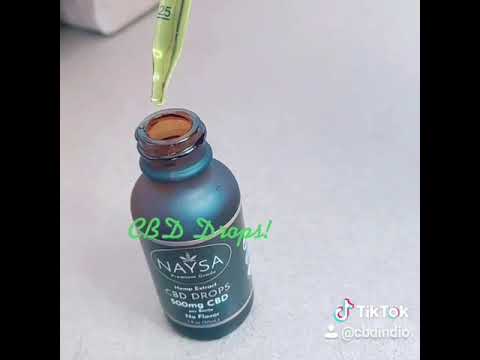 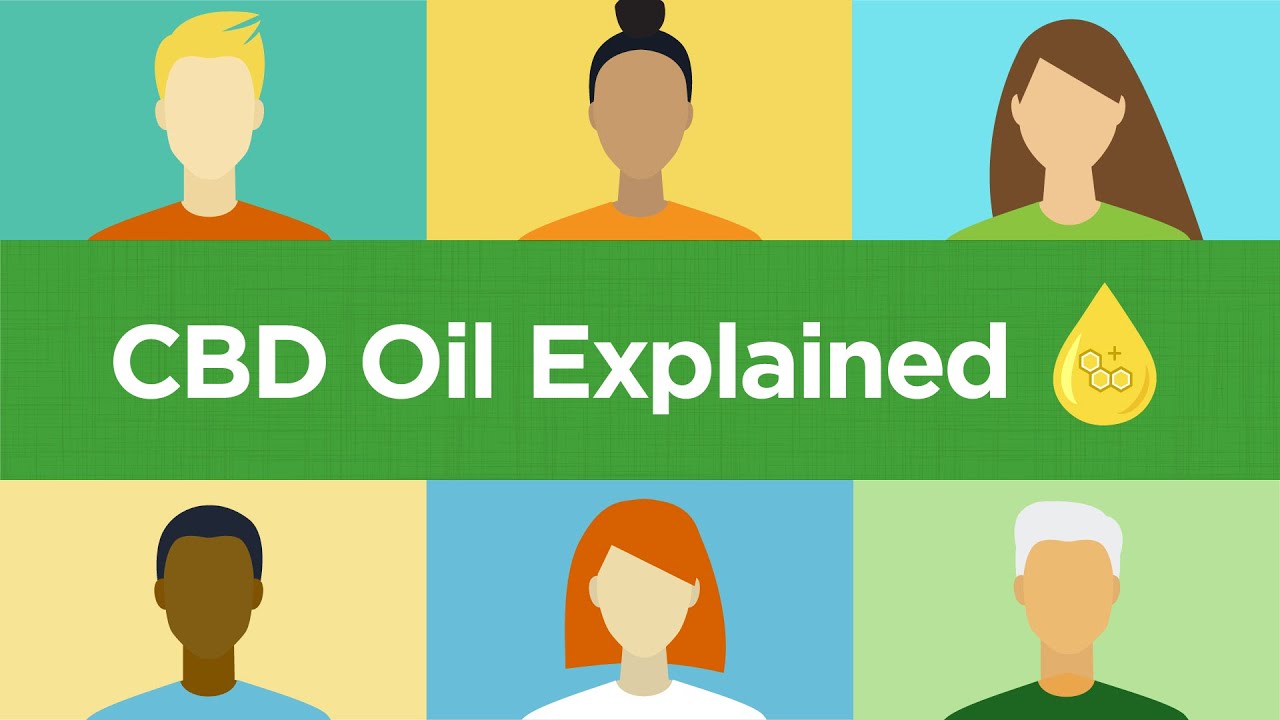 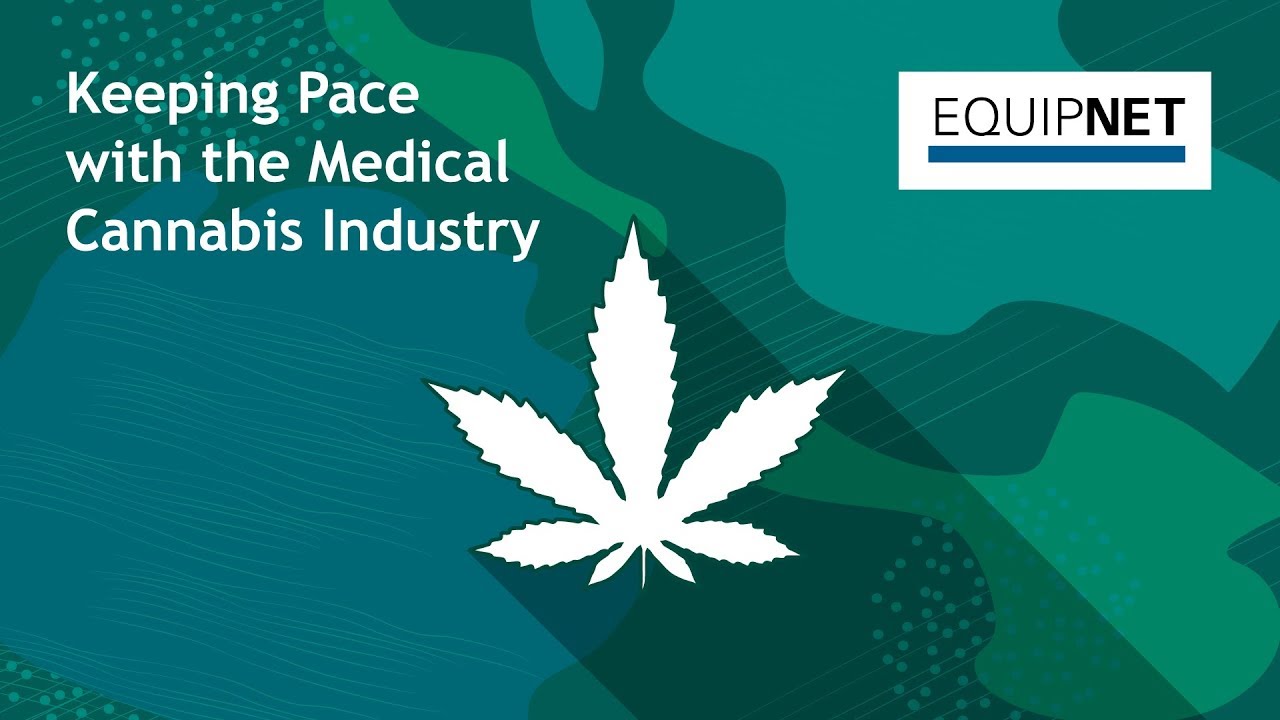 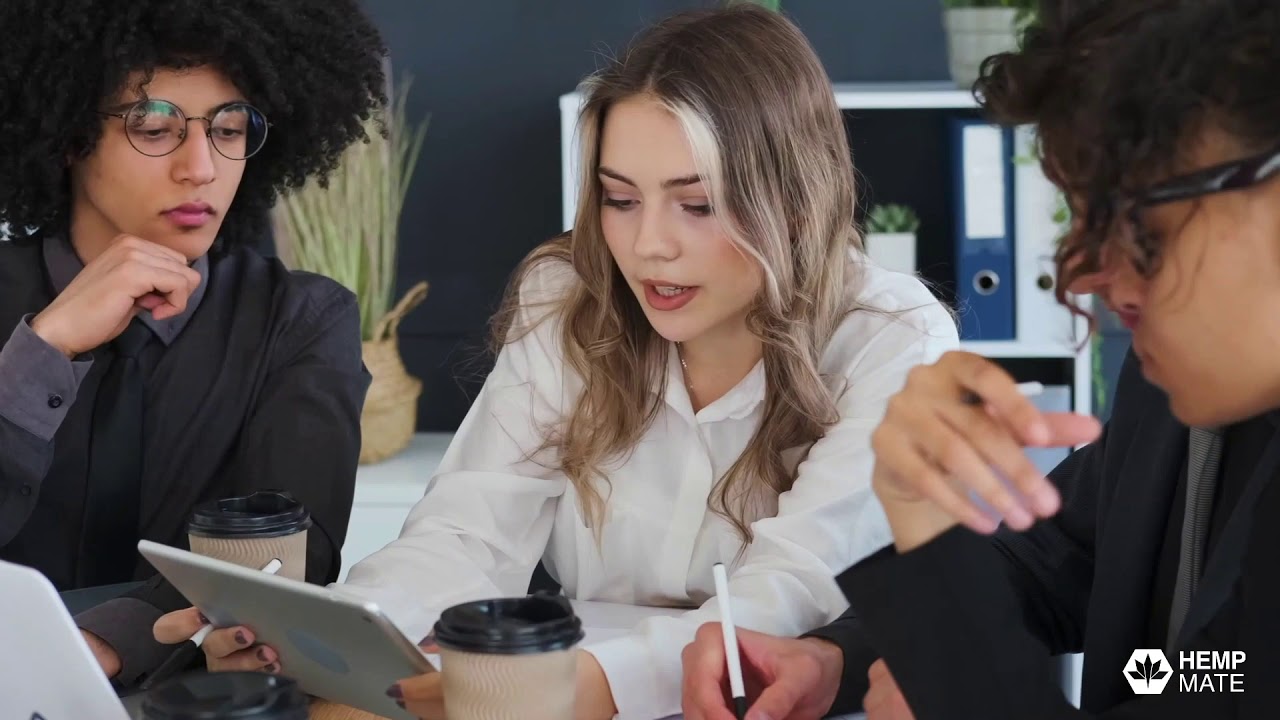 How to start a CBD Hemp – Business