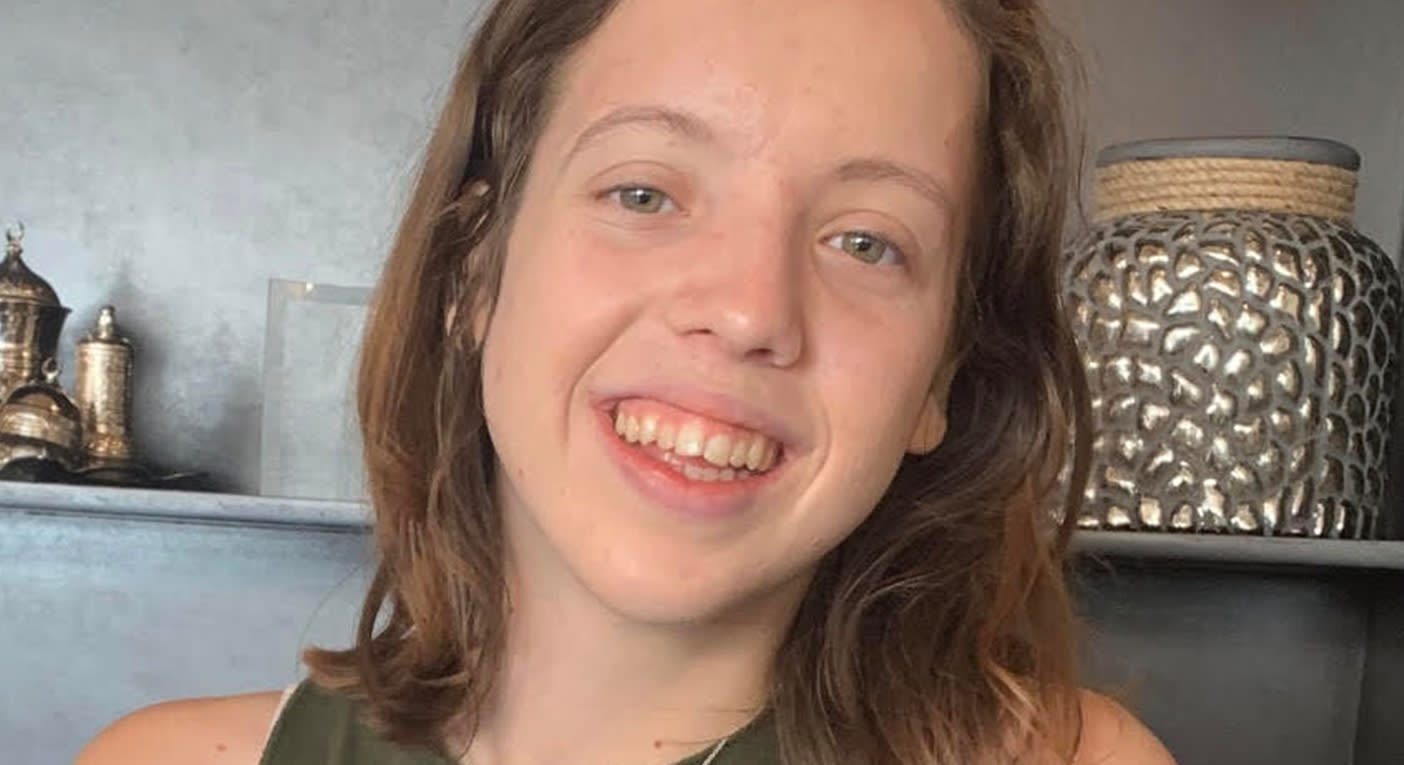 
A student who spent four years wheelchair bound has credited medical cannabis for enabling her to walk again.

Lucy Stafford, from Cambridge, was diagnosed with Ehlers Danlos syndrome (EDS) – which affects connective tissue – when she was 16 years’ old after suffering its agonising symptoms since she was 10.

By the time she was 20, Stafford had endured numerous joint dislocations that forced her to endure various surgical operations including on her spine, hip and bladder.

Unsure how best to manage her symptoms, doctors prescribed opiates (drugs created from opium) when she was just 13, which left Stafford feeling “zombified”.

It was not until she dislocated her jaw aged 18 that a pain specialist suggested medical cannabis, which the NHS…

A new hemp farm on the North Fork...