Last November, the Mexican Senate passed a recreational cannabis project, taking the first step on the road of potentially creating the biggest cannabis market in the world.

While it may take longer than expected, Ramírez is enthusiastic about the bill being approved before April 20, when the Congressional season and the current Congressional term ends.

What Does This Mean? 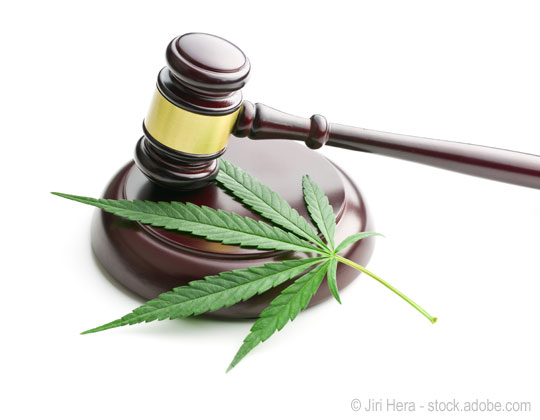 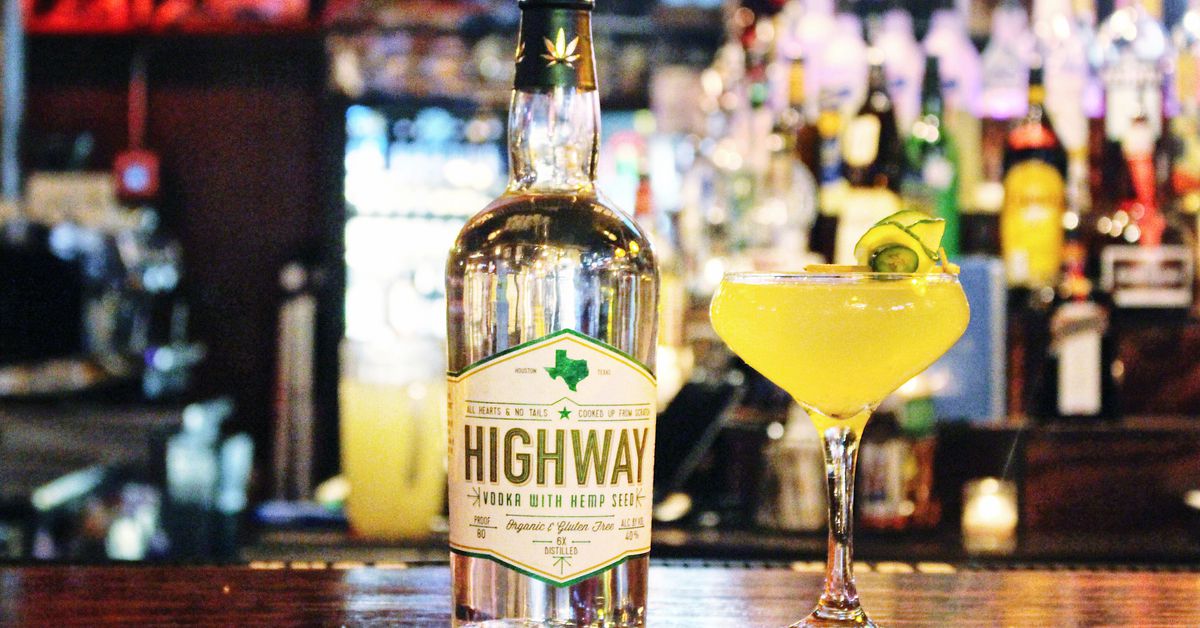 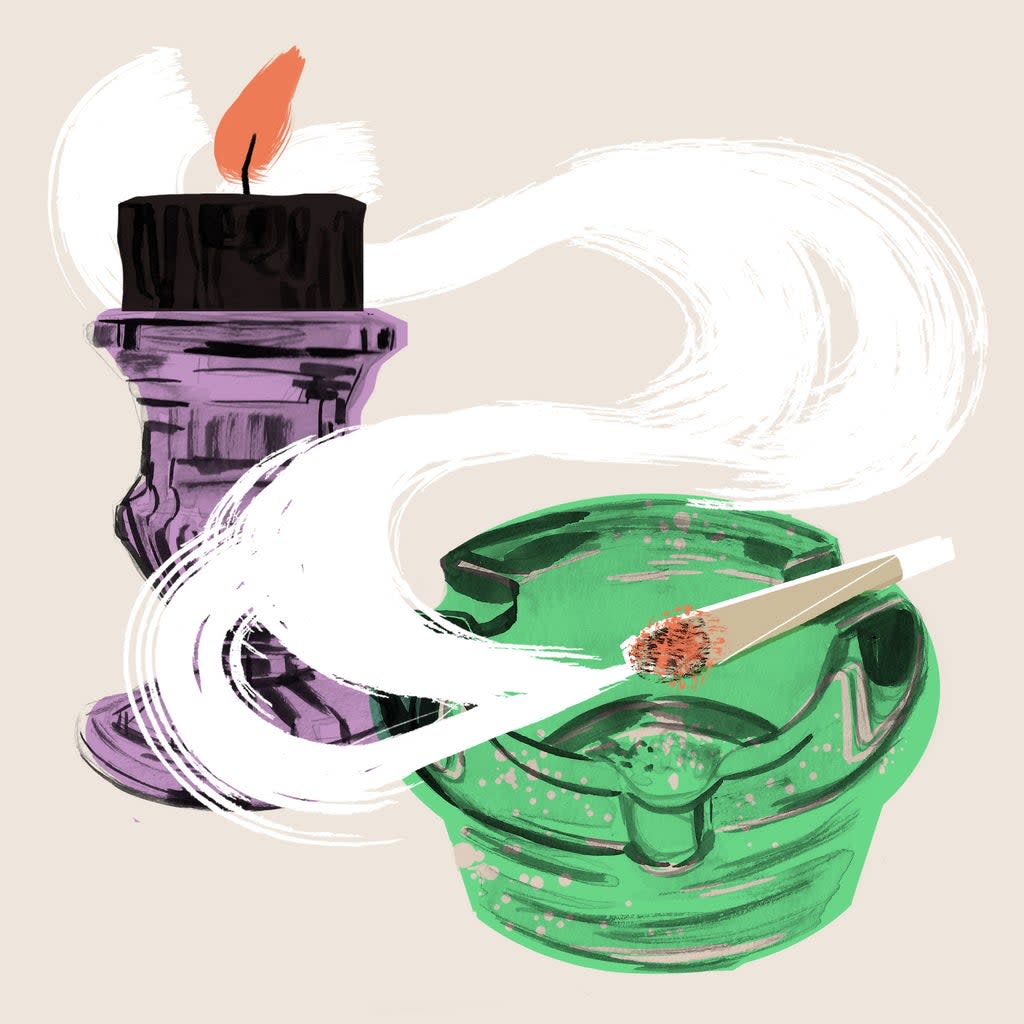 How Cannabis Is Sparking Collective Healing For Black Women