The farm at Sunset

David Payne is one of the original founders of Kingdom Harvest, a farm-to-table hemp company in the Appalachians. He and his business partner have a vast and ever-expanding range of goals for the company they founded in 2017, but one stands above all others.

“We want to be the benchmark of excellence,” Payne explained.

And, though assigning one’s own nickname isn’t the norm, Payne has one in mind: The Willy Wonka of Hemp.

“Willy Wonka made the best chocolates in the world, but he never told anybody how he did it. He wasn’t doing it because of greed, he was doing it because he didn’t want quality adulterated. That’s our concept.”

The 143-Year-Old History of the Kingdom

Payne is the fifth generation of his family from Asheville, North Carolina. His lineage is made up… 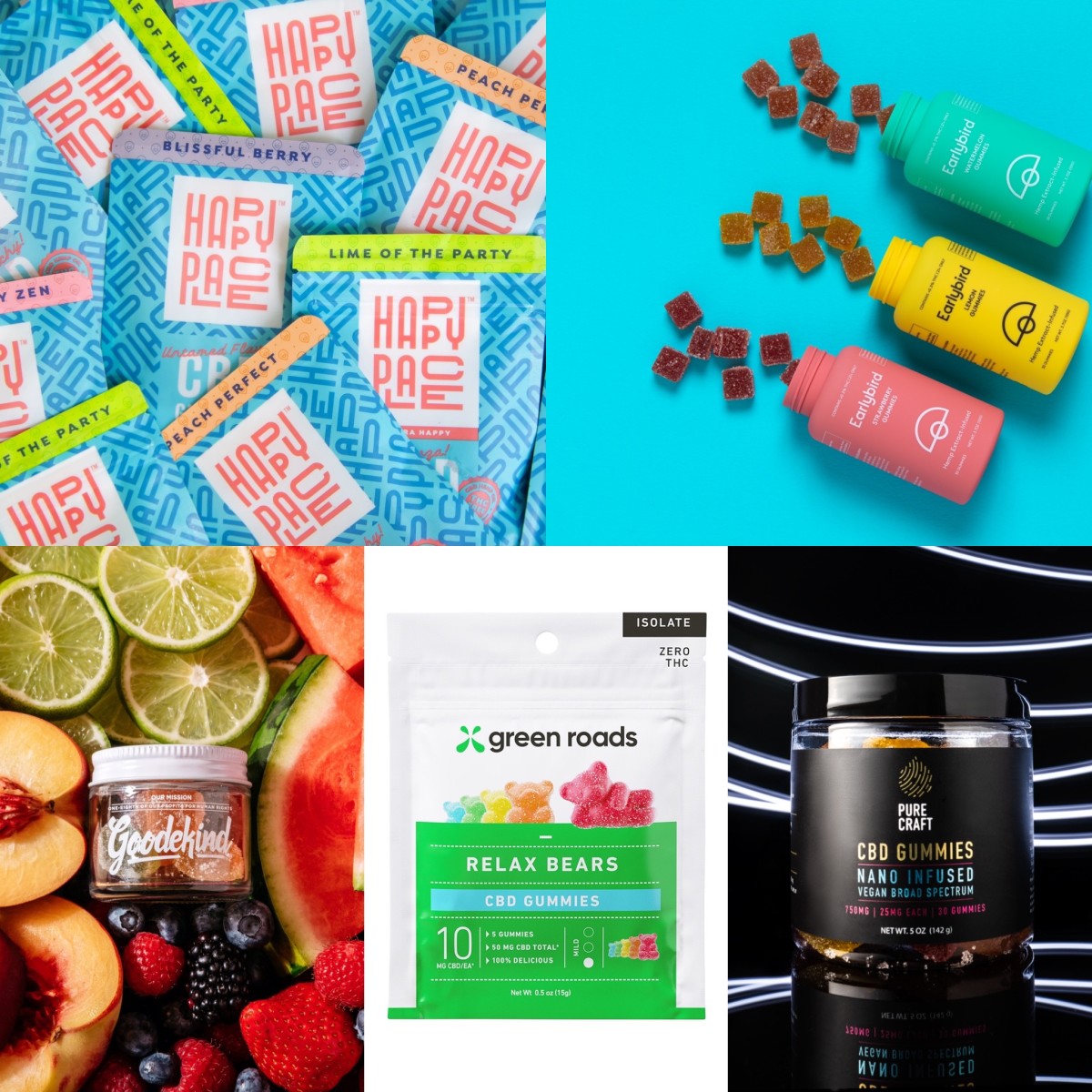 Toni Braxton on How CBD Changed Her Life, and What Made the ’90s So “Sexy”

Here’s how to make the best recipe 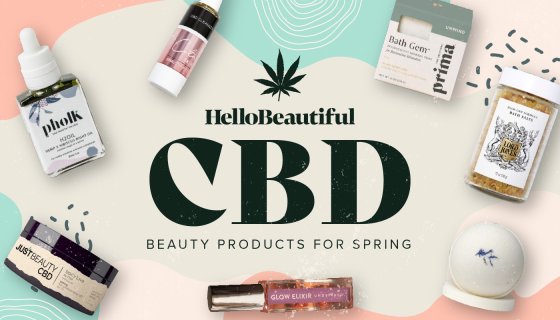