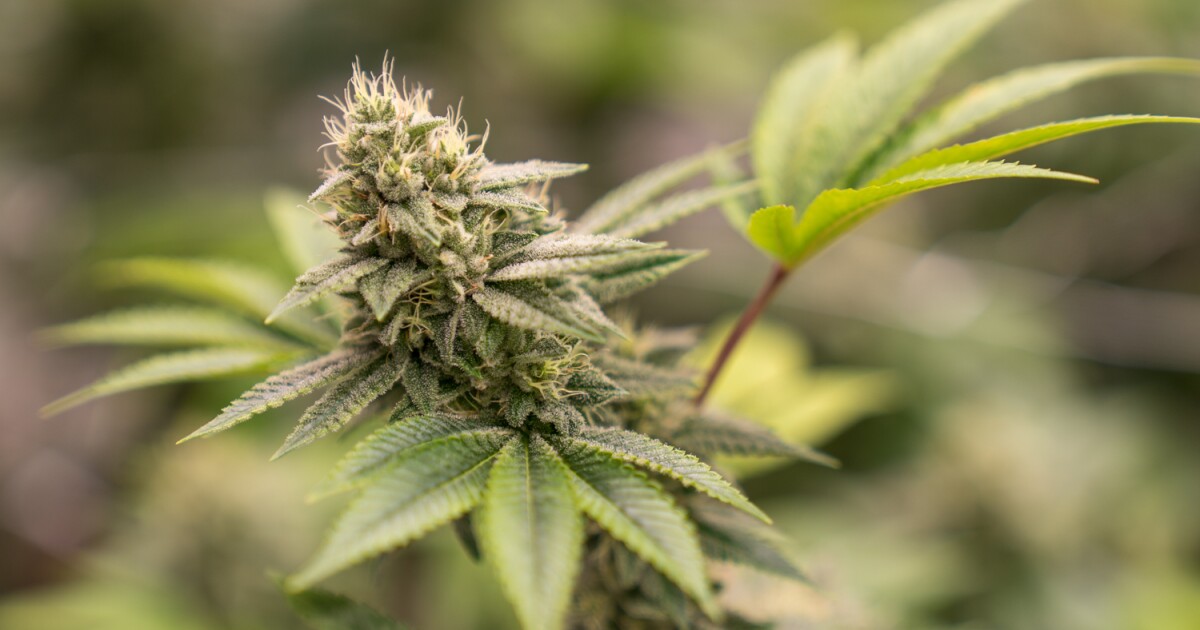 
Missouri is getting closer to selling medical marijuana, as the state’s first testing facility begins inspecting the drug.

The testing site, EKG Labs, passed final inspections in late September and quickly began testing cannabis for BeLeaf Medical in Earth City. BeLeaf was the first cultivation site approved by the state, and co-founder John Curtis said it expects to receive the results from the first round of testing soon.

“Our first batch is in the hands of EKG Labs,” Curtis said. “They’ve had it about a week, actually maybe a little longer… which is common and perfectly normal for that first test to take a little bit longer.”

Curtis characterized the first round of testing essentially as a trial run. He said the facility likely needs to get its machines…