After a recent Plenary session, the Spanish government is considering joining other European and International countries in allowing the use of medicinal cannabis in the treatment of certain diseases.

The Plenary Assembly of Congress has approved the creation of a subcommittee to analyse the medical use of cannabis and prepare a report detailing the scientific evidence in favour or against this plant, including its weaknesses and benefits.

This proposal was formulated by the political party PNV (Partido Nacionalista Vasco), based in the Basque Country, and was supported by the majority of those in attendance, with 206 votes in favour and 141… 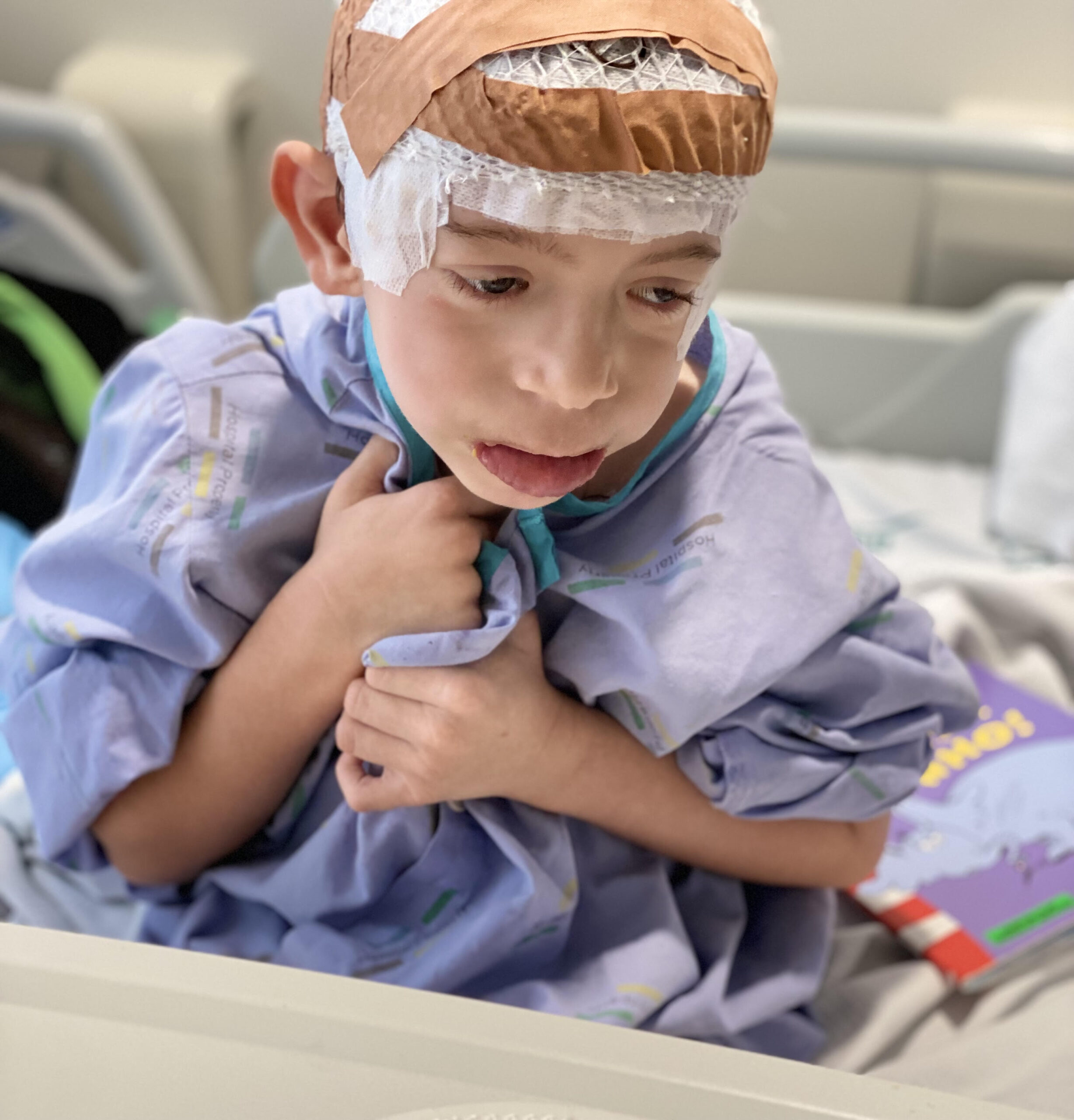