As medical marijuana proponents have pointed out since the Controlled Substances Act was passed by Congress in 1970, cannabis has been used medicinally for thousands of years, and there has never been a reported case of a marijuana overdose. Moreover, in recent years clinical researchers around the world have demonstrated the medicinal value of cannabis.

We talked to a doctor, a pharmacist, and a patient to get three firsthand perspectives on medical cannabis. Special thanks to Dr. Donald Abrams, JoAnna LaForce and Don Grubbs.

Go to http://reason.tv for HD, iPod and audio versions of this video and subscribe to Reason.tv’s YouTube channel to receive automatic notification when new material goes live

Super Cropping After Flowering has already started. Medical Marijuana for use with Epilepsy disorder 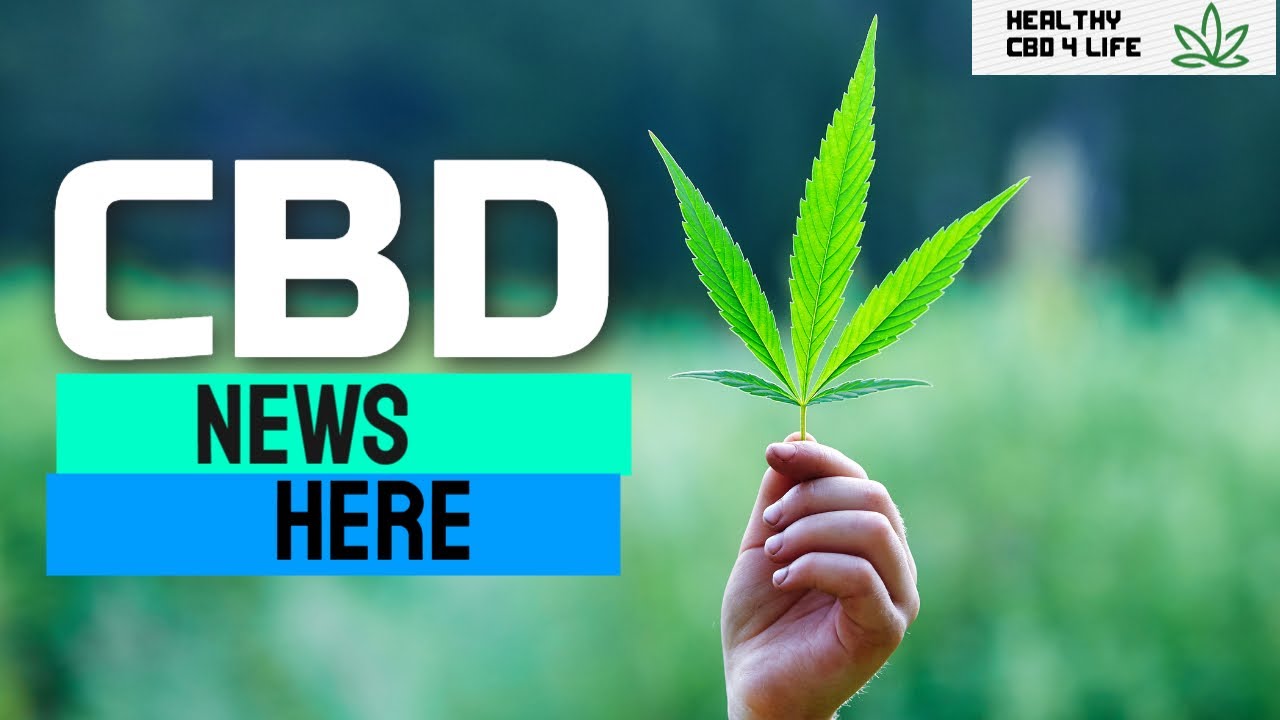 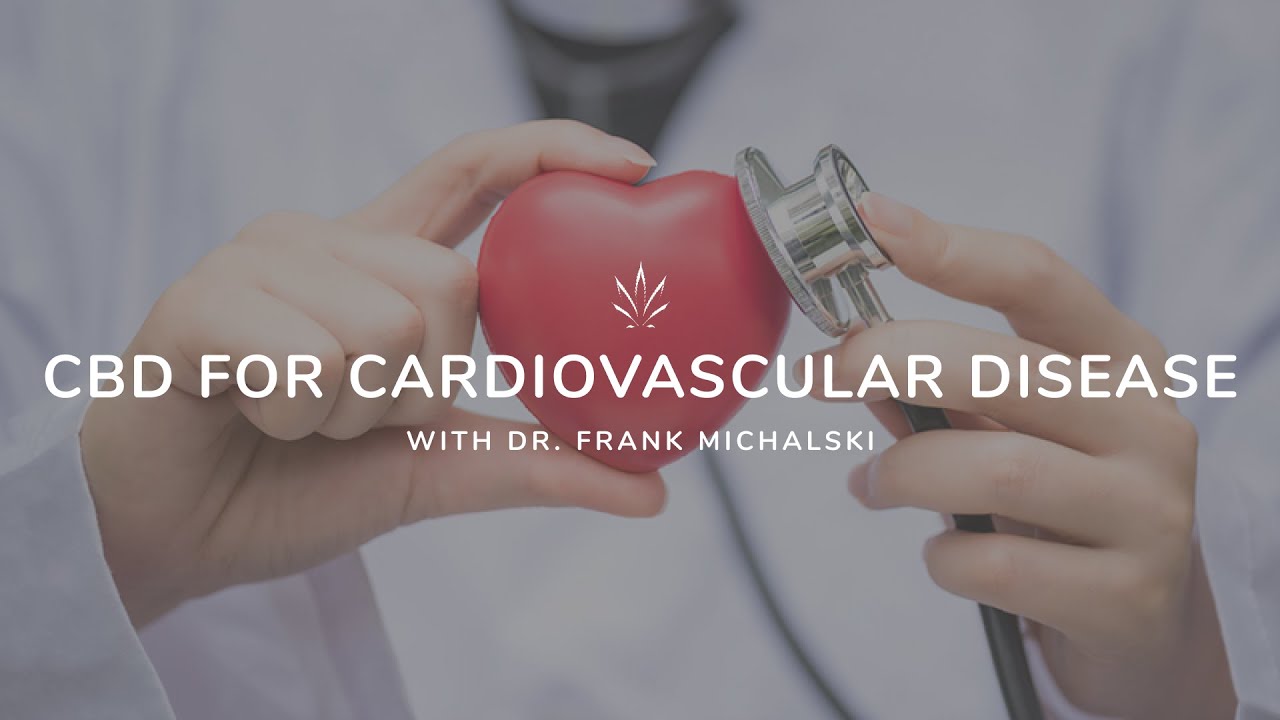