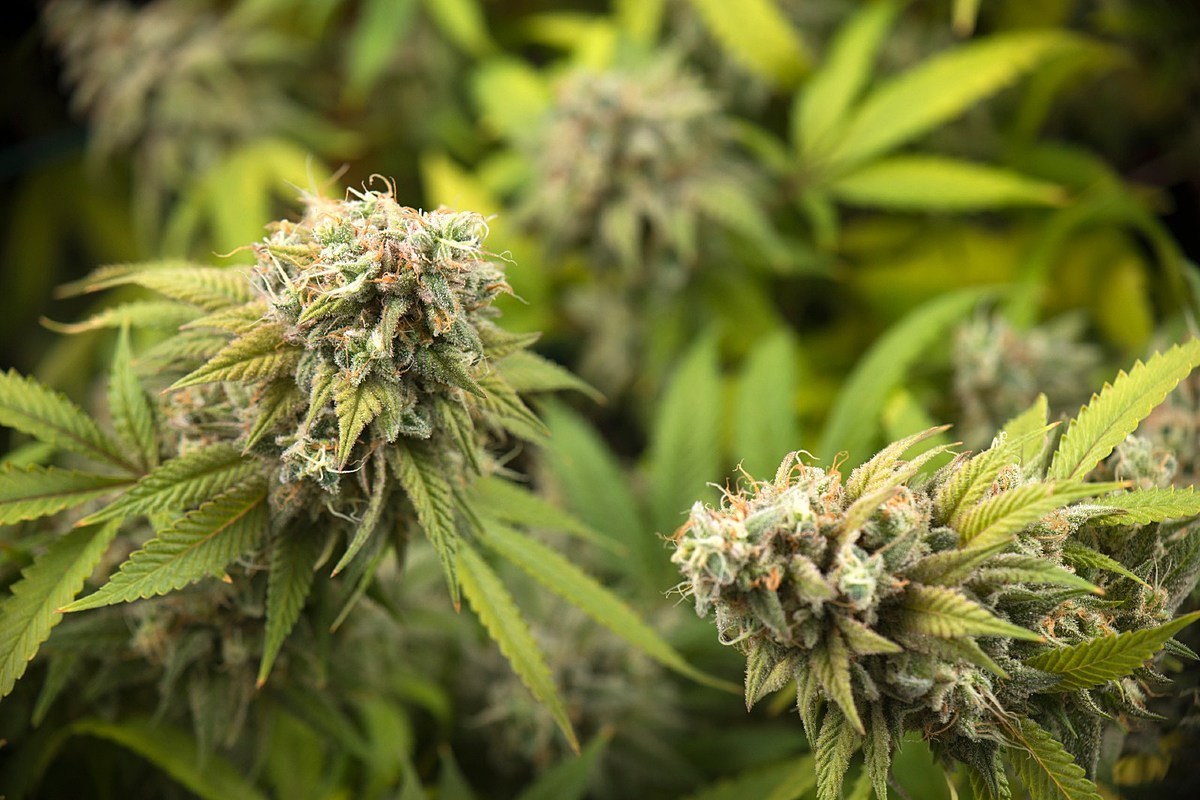 Now that weed is legalized, we present The Stoney Awards


In true Trenton fashion it only took 3 years to legalize recreational marijuana after Gov. Phil Murphy vowed to pass it in his first 100 days in office. The legislature couldn’t get out of its own way to get the job done. After many starts and stalls it finally went before the voters in November of 2020 and passed easily. It still wasn’t over. All that really did was tell the legislature they had to legalize it, but HOW became the big question.

Even though a regulatory commission still needs to be seated and they’ll have six months to come up with rules and regulations, the heaviest lifting appears to be done. It is believed legal marijuana may start to be sold before the end of the year.

In the meantime, an entire culture has been legitimized. The stoner culture. As a result, I thought we could…