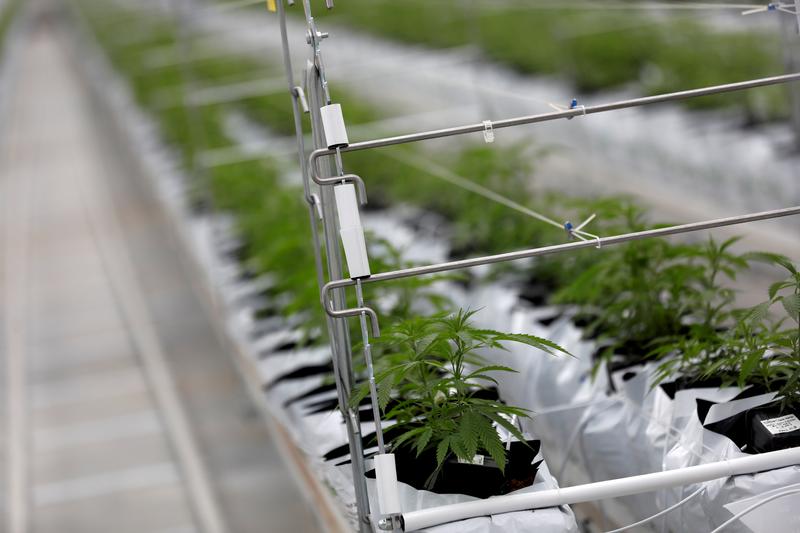 Once down in the weeds, cash-strapped pot producers raise billions in market rally


(Reuters) – A political shift in the United States has unlocked an estimated $1.38 billion jackpot for struggling pot producers who have cashed in on a surge in their shares since President Joe Biden’s election in November.

Cannabis producers have issued stock worth this amount in the first five weeks of 2021, investment firm Viridian Capital Advisors estimates, as prices have risen on a promise of federal decriminalization of marijuana and a host of other reforms by the incoming Biden administration.

Canadian pot companies have been the largest beneficiaries of the rally in shares, owing to the fact that they have been allowed to list on U.S. exchanges, while U.S….

Letter from the Morristown Police PBA President on...