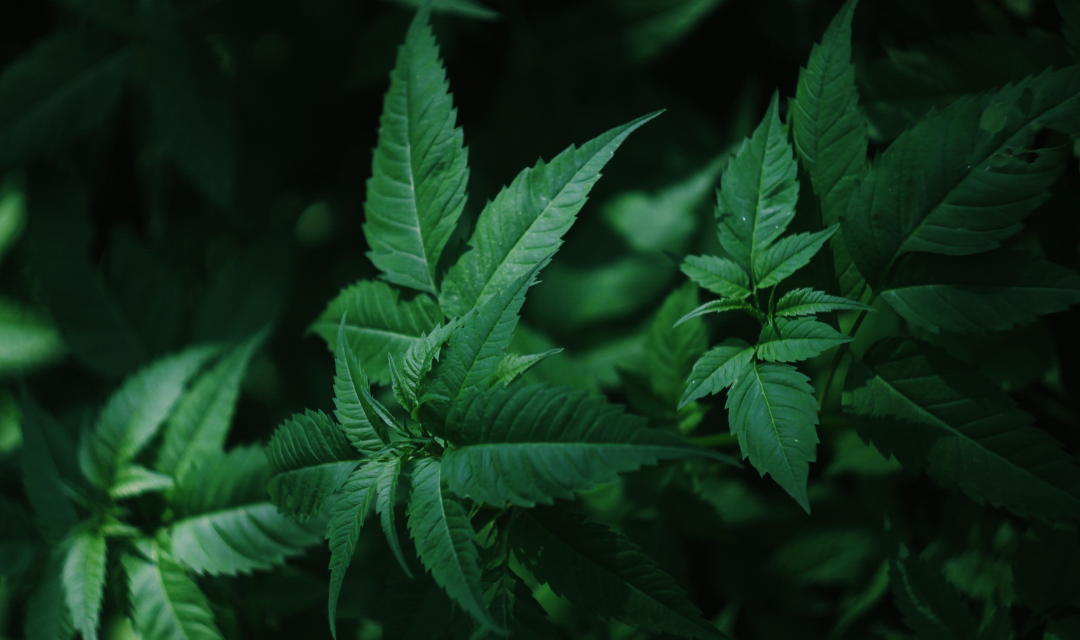 Passing The Joint On Brown’s Island


At the same time Stonewall Jackson was being removed from its pedestal, a planned Burn One RVA event sparked up on Brown’s Island to celebrate the decriminalization of marijuana. Here’s how it went, and what the new laws mean for Virginians.

At 4:20pm, ironically just as Burn One RVA’s unofficial cannabis decriminalization celebration was set to begin, it started to pour.

At the same moment that groups were coming together for the impromptu removal of the Stonewall Jackson Monument in The Fan, Burn One RVA was sparking up simultaneously at Brown’s Island. Small groups of bathing suit-clad young people staggered up the hill, wrapping soaked sweatshirts around their shoulders and shielding their faces from the rain. All that remained was a single, determined turtle, bravely scaling the distance from…

CBD Consumer Health Market to Grow at a...