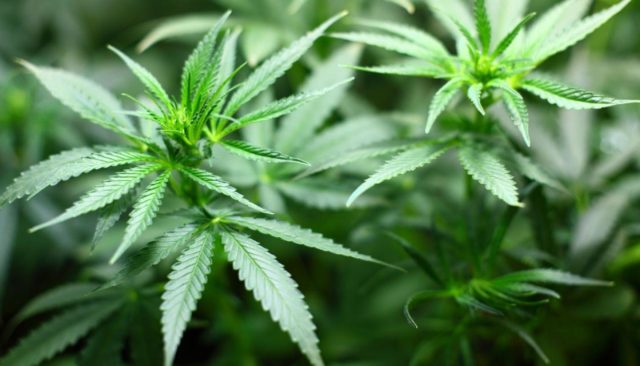 Pledges push for legal framework
Despite widespread criticism against the legalisation of marijuana in the country, the Association of Community Pharmacists of Nigeria (ACPN) has urged government at all levels to explore the medical and economic opportunities therein.

The association noted that there are myriad of opportunities available in the cultivation of marijuana if legalised by the nation, assuring that it would also end the menace of unemployment.

The National President of the association, Mr. Samuel Adekola, disclosed this in Akure during a courtesy visit to Ondo State Governor Oluwarotimi Akeredolu.

He also led the ACPN national leadership to Ondo State for a two-day familiarisation and visitation to the state government’s project sites.

Adekola said that the association had come to take up the…