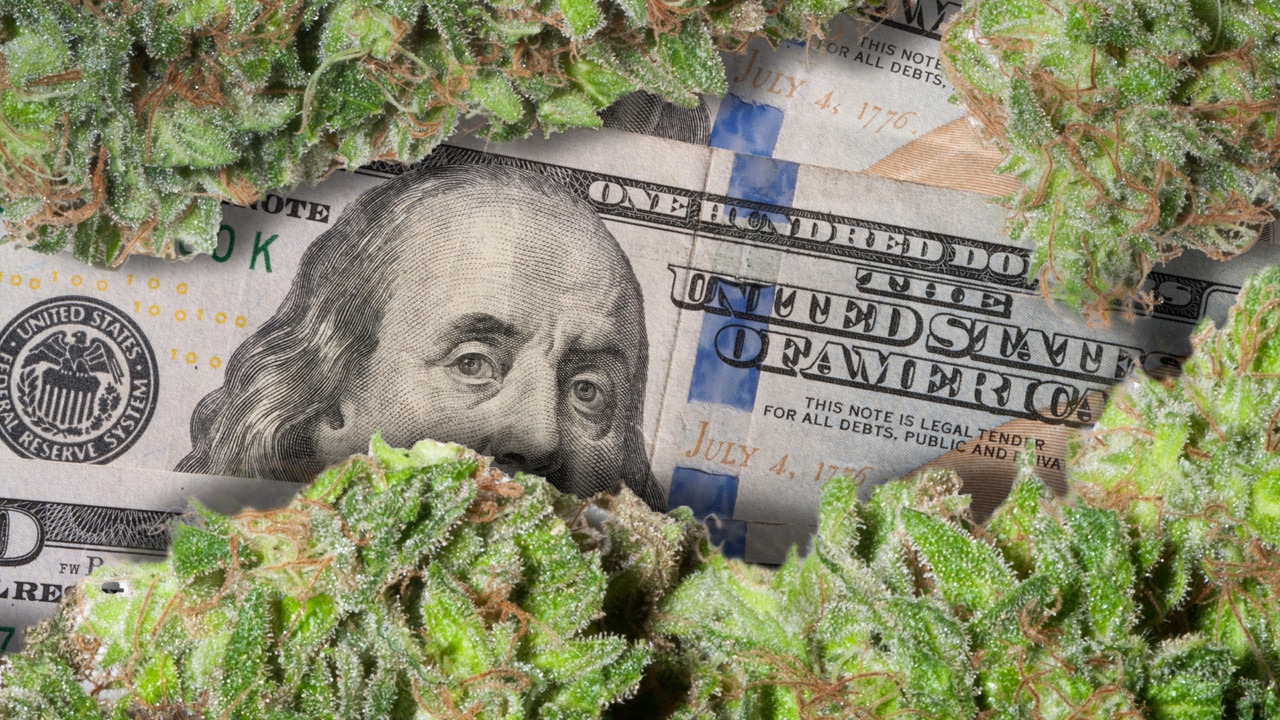 Propelled by the momentum of an overwhelming win on Election Day, the sponsors of the bill creating the legal marijuana market rushed to introduce it three days later on the evening of Nov. 6, with the hopes of it passing the full Legislature 10 days later.

But on Thursday, the state Senate and Assembly committees delayed scheduled hearings and a vote on the bill (S21/A21) after advocates and some lawmakers criticized the legislation for failing to direct tax revenue to communities harmed by the drug war. On Thursday evening, the bill’s sponsor, Sen. Nicholas Scutari, D-Union, said he remains open to an additional tax…