5-MeO-DMT is a potent and fast-acting psychedelic, which is naturally produced by the Sonoran Desert toad as well as some species of plants.

Its short duration –from 20 minutes to one hour– is giving hope to researchers and executives in the psychedelics space who are seeking an alternative to the otherwise lengthy treatment sessions of psilocybin and MDMA.

Beckley Psytech, a British psychedelics research company and the for-profit arm of the Beckley Foundation, is advancing a research program on 5-MeO-DMT that involves a phase 1 clinical trial and development of a synthetic formulation of the substance.

Led by legendary psychedelics researcher and activist Amanda Feilding, the Beckley Foundation was launched in the late 90s as an initiative to prompt drug policy reform and scientific research… 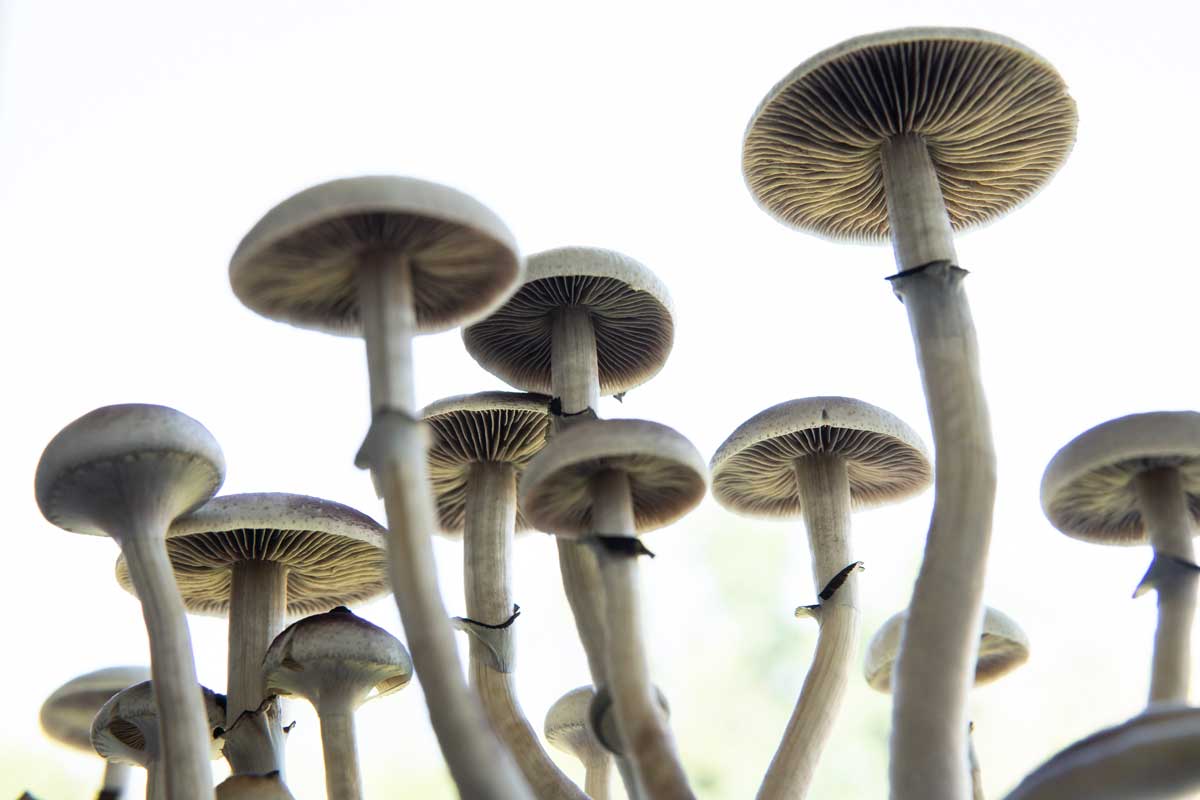 Is ATAI Stock a Buy After the IPO? 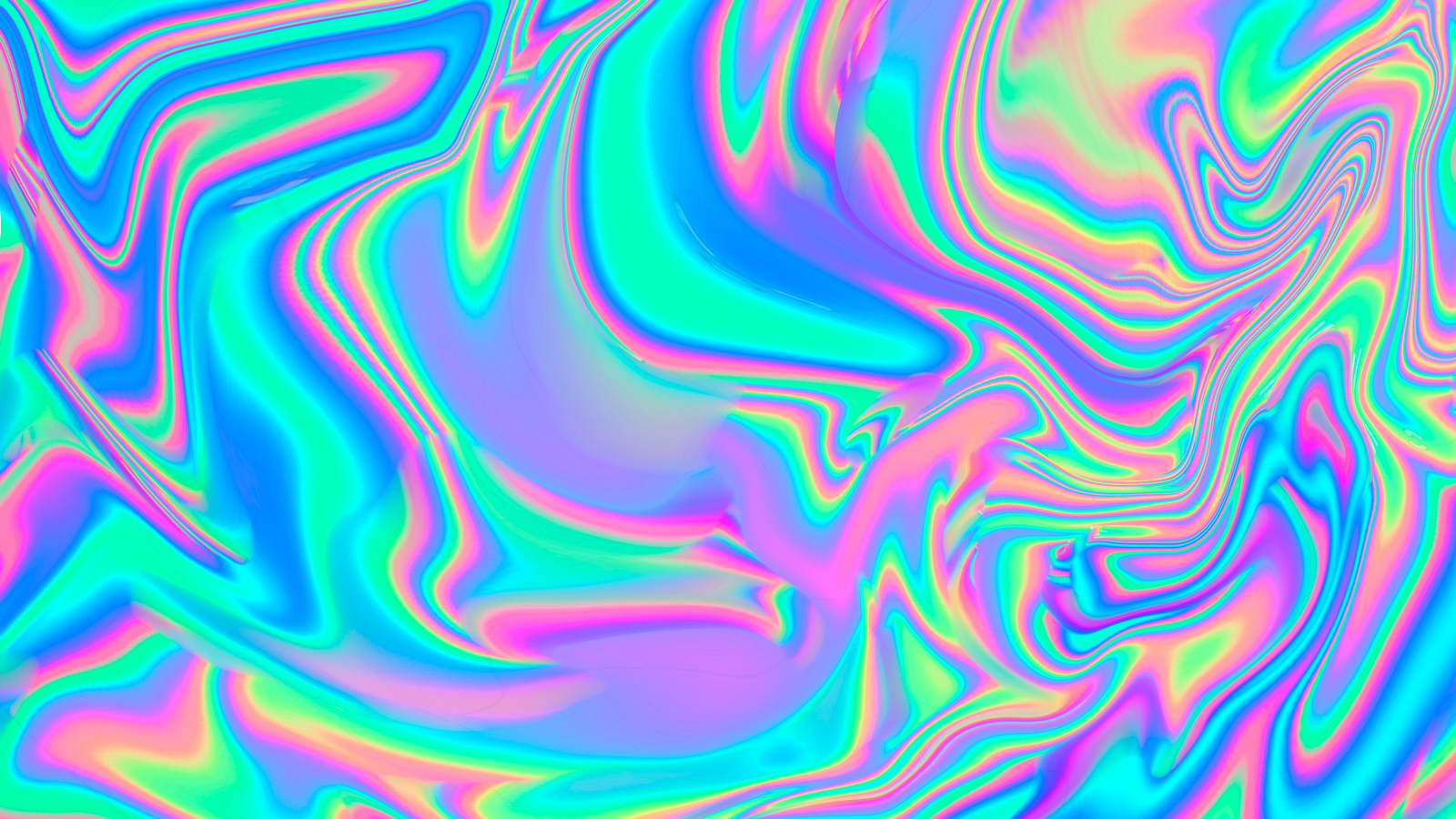 3 Psychedelics Stocks Getting High Due to The PSY ETF