Recreational-marijuana facilities can continue to operate in Constantine, after voters decided to support a measure retaining that option.

By a margin of 396 to 74, voters on Tuesday opposed a request that would have amended two sections of the village ordinance related to the issue.

The amended ordinance would have banned all components of recreational marijuana.

In essence, the 396 “no” votes mean there will be no change to the ordinance.

The vote does not affect medical-marijuana operations, which will continue to operate under established rules.

The vote’s outcome mattered greatly to Shari Stewart of White Pigeon. Before The Dude Abides provisioning shop opened in Constantine, Stewart’s most viable option was in Kalamazoo County. In addition to a shorter drive, Stewart prefers to patronize and financially… 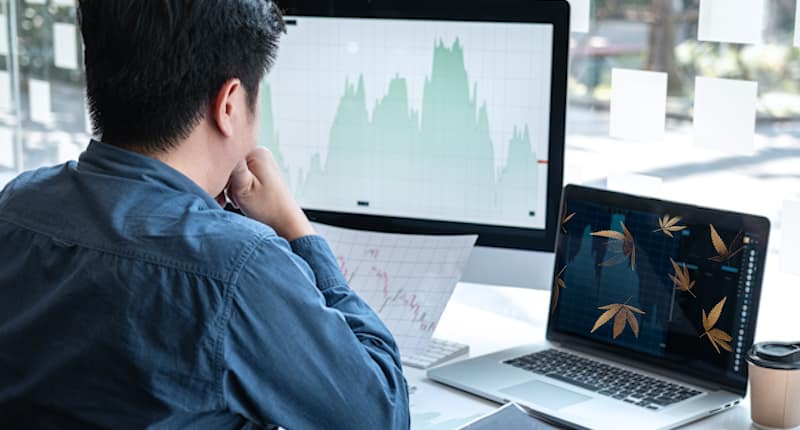 Looking For New Marijuana Stocks To Add To Your Watchlist? 2 For Next Week 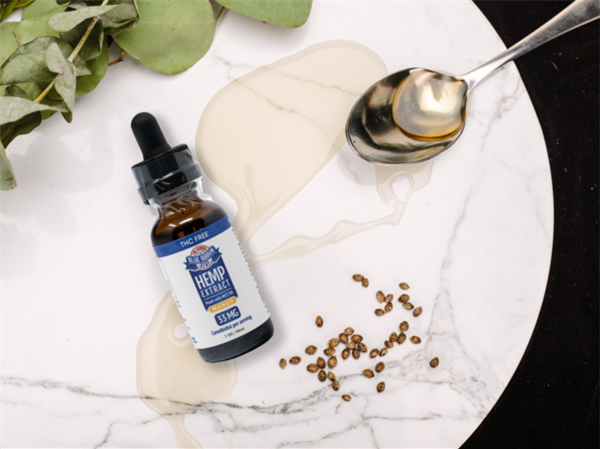