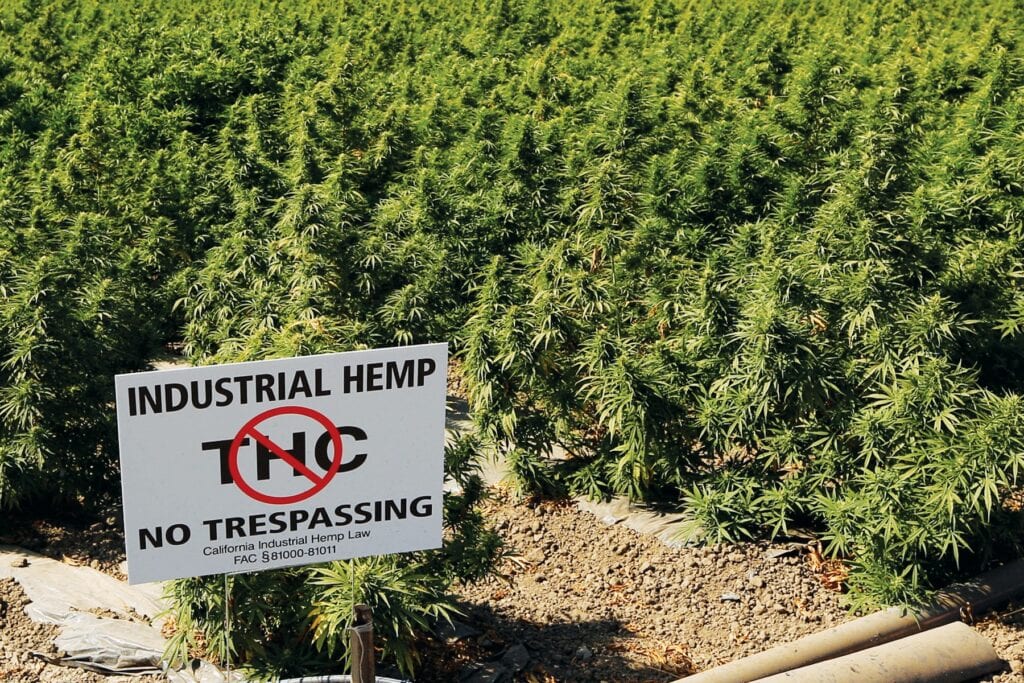 It is officially illegal to grow industrial hemp in Moorpark.

During a Feb. 17 meeting, the City Council unanimously adopted a zoning ordinance amendment that banned the planting and growing of the new crop within Moorpark’s city limits. The rules solidified part of the temporary urgency ordinance the council approved in December 2019 and extended twice through the end of this year.

Other cities such as Simi Valley, Camarillo and Thousand Oaks have passed similar measures.

The ban follows a long series of discussions about the… 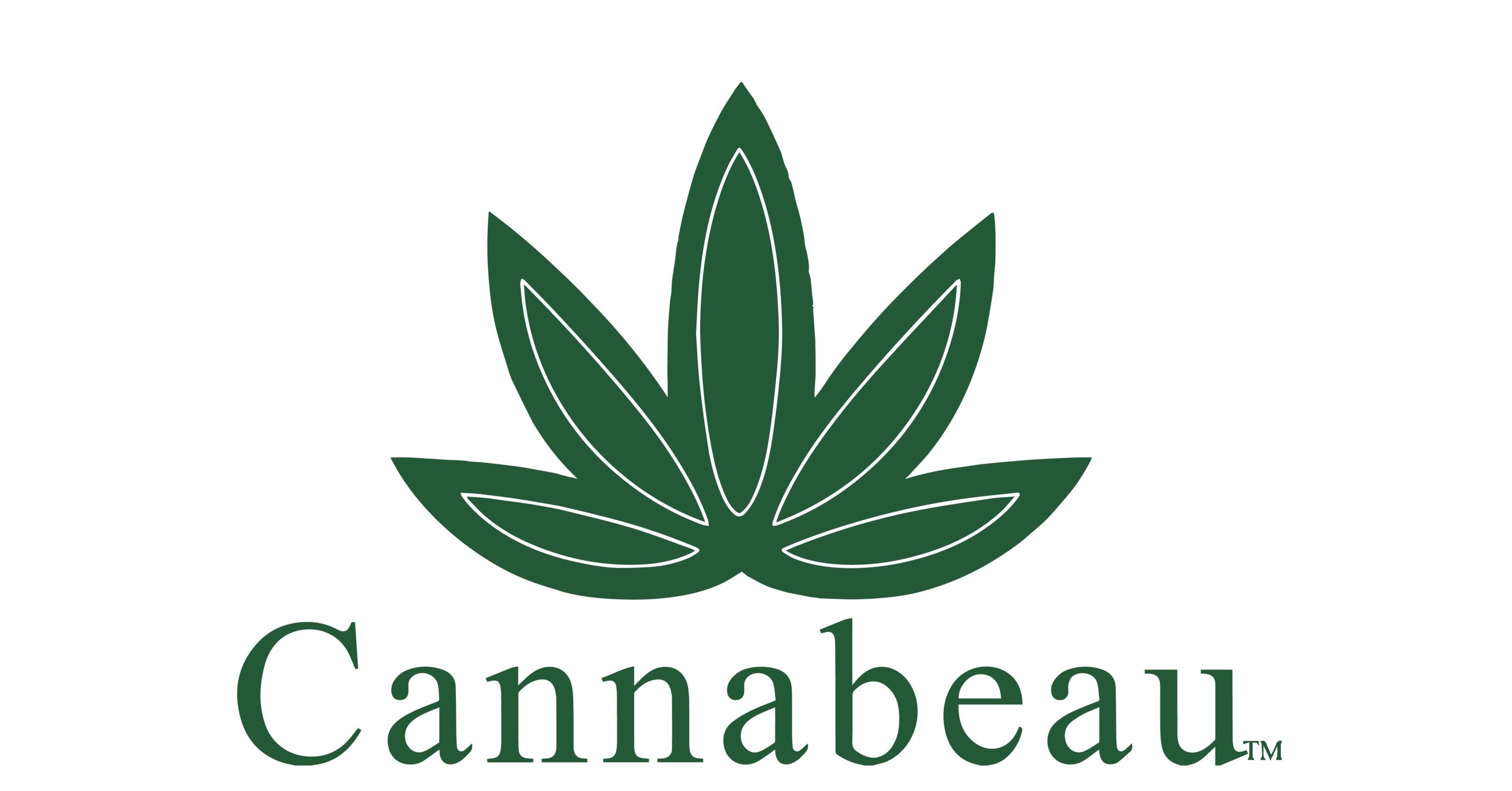 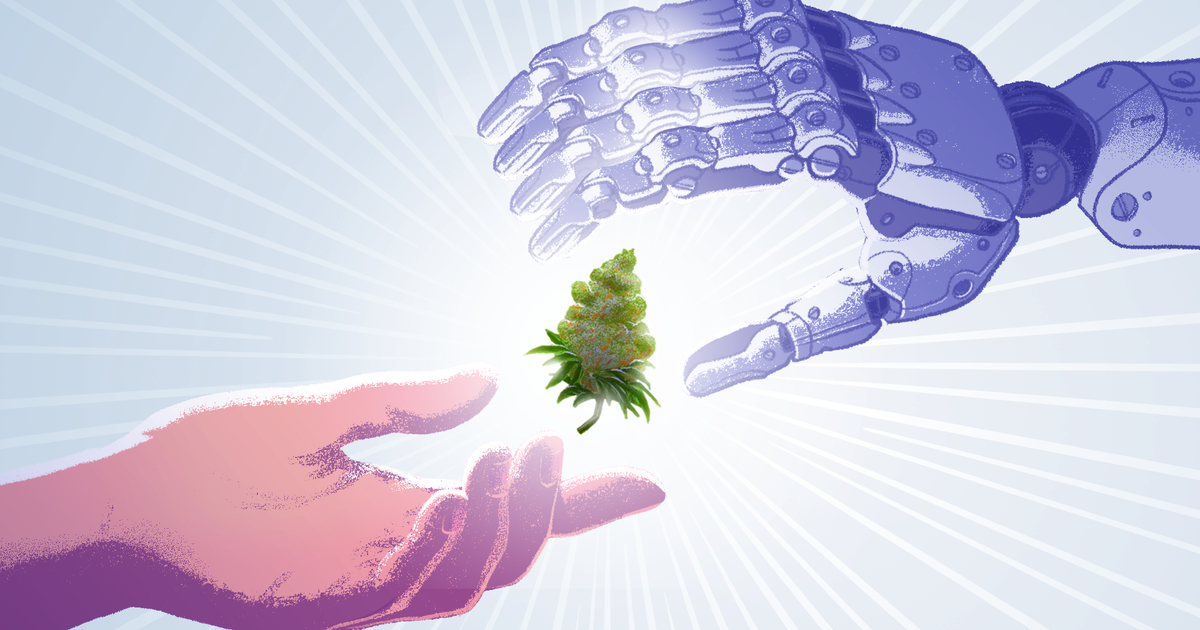