About 100 people gathered at a Minneapolis park Thursday before marching to Democratic Sen. Amy Klobuchar’s office to promote shutting down reconstruction of an aging oil pipeline in northern Minnesota.

The half-hour program at Gold Medal Park included singing and speeches by activists insisting that Klobuchar pursue at least a delay on the final segment of the Enbridge Energy Line 3 project. One prominent opponent, Winona LaDuke, founder of the Indigenous-based environmental group Honor the Earth, mentioned Klobuchar by first name on several occasions and said the senator should demand a more thorough environmental impact study for the project.

“You need to be the woman who stands up for the water, Amy,” LaDuke said. 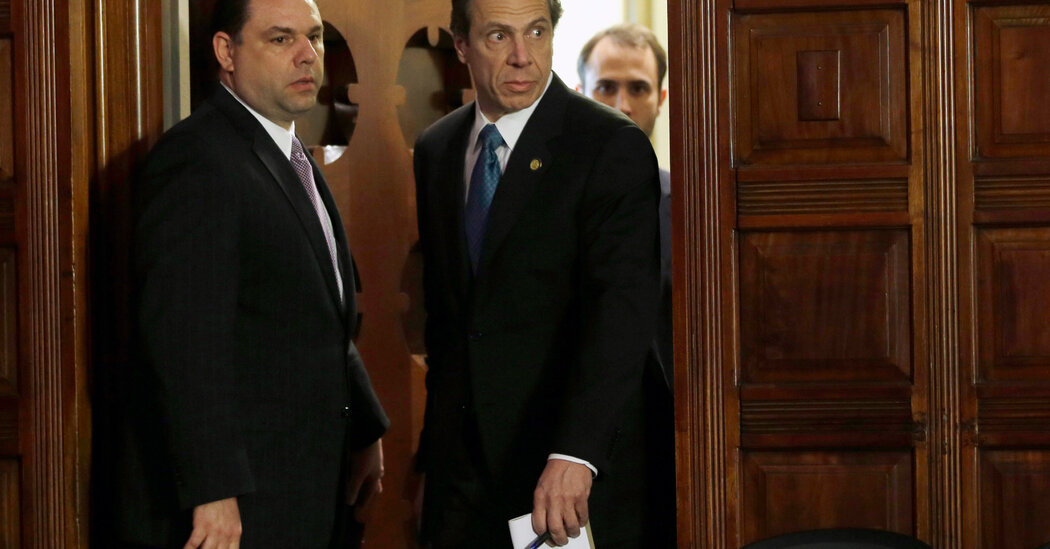 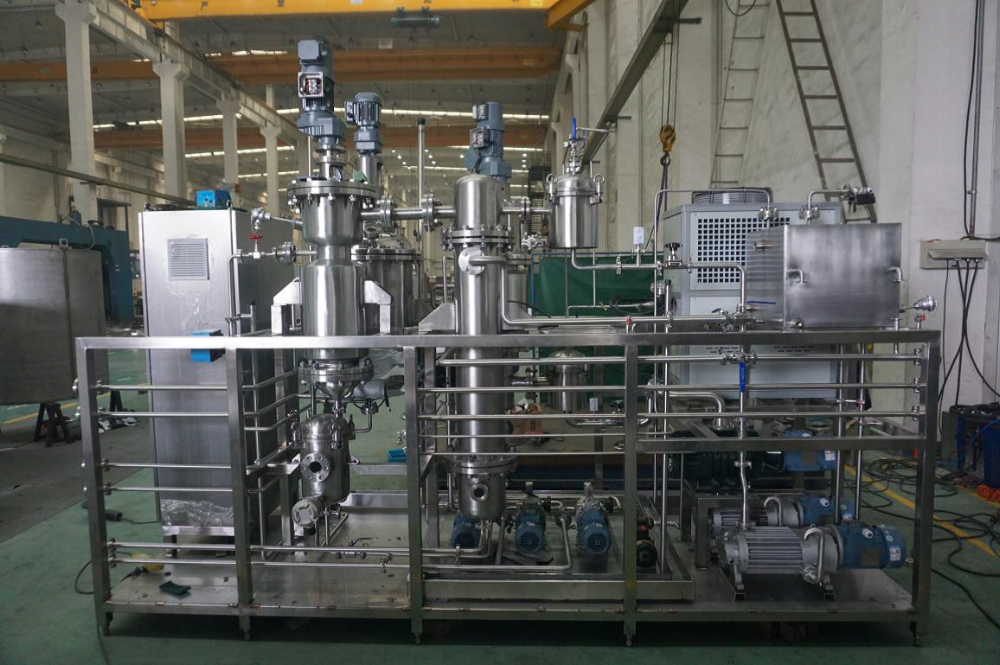