A Buddhist monk in Thailand has sparked outrage among conservatives on Thai social media over his pro-choice views after he called for the decriminalization of abortion in the Kingdom. Phra Shine Waradhammo was among about 20 pro-choice activists who protested in front of the Thai parliament this week. They were calling for all penalties to be revoked for women who choose to terminate a pregnancy.

“People were calling me ‘garbage’ and a ‘hungry ghost in a saffron robe’ on Facebook,” the 52-year-old Buddhist monk said on Friday, referring to comments under a photo of him holding a “stop condemning abortion” placard at the demonstration.

“Even when I spoke about LGBT+ issues a decade ago, I didn’t receive as much criticism, probably because people see (abortion) as murder,” he told 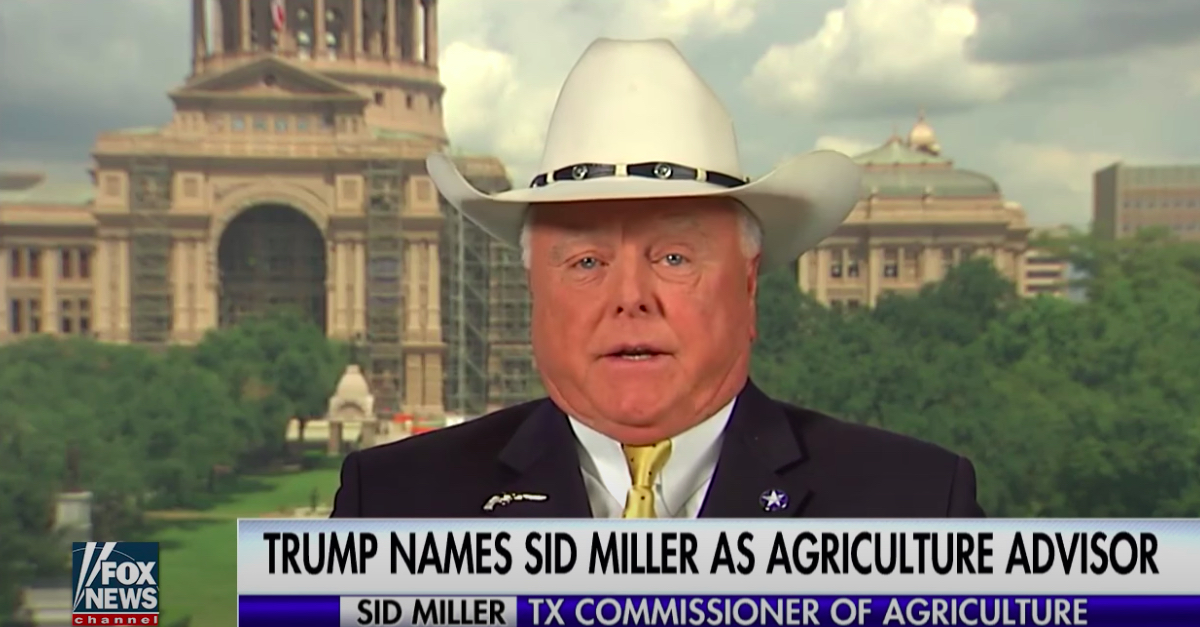 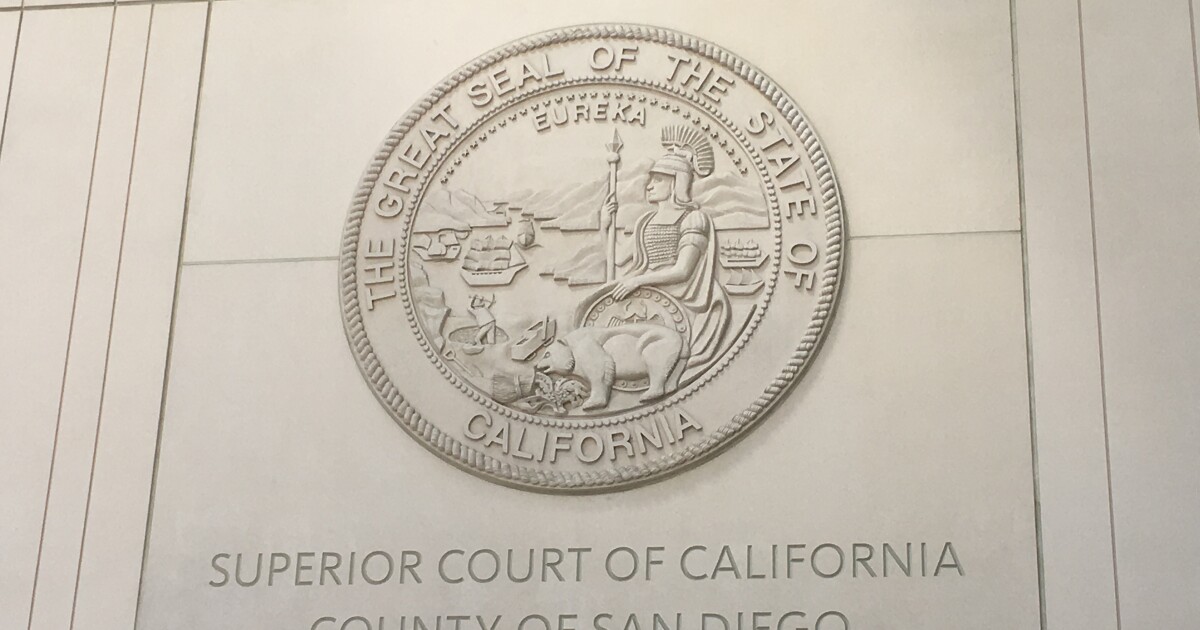 Opinion: Kudos to the county for providing needed legal help