On 7 April 2021, the Ukrainian government introduced amendments to its Resolution #770 (2000), which lists the schedules of controlled psychoactive and narcotic substances under Ukrainian law. The amendments allow the limited use of certain cannabinoid-based psychoactive substances and clarify the legal status of CBD isolate and CBD isolate-based products in Ukraine. 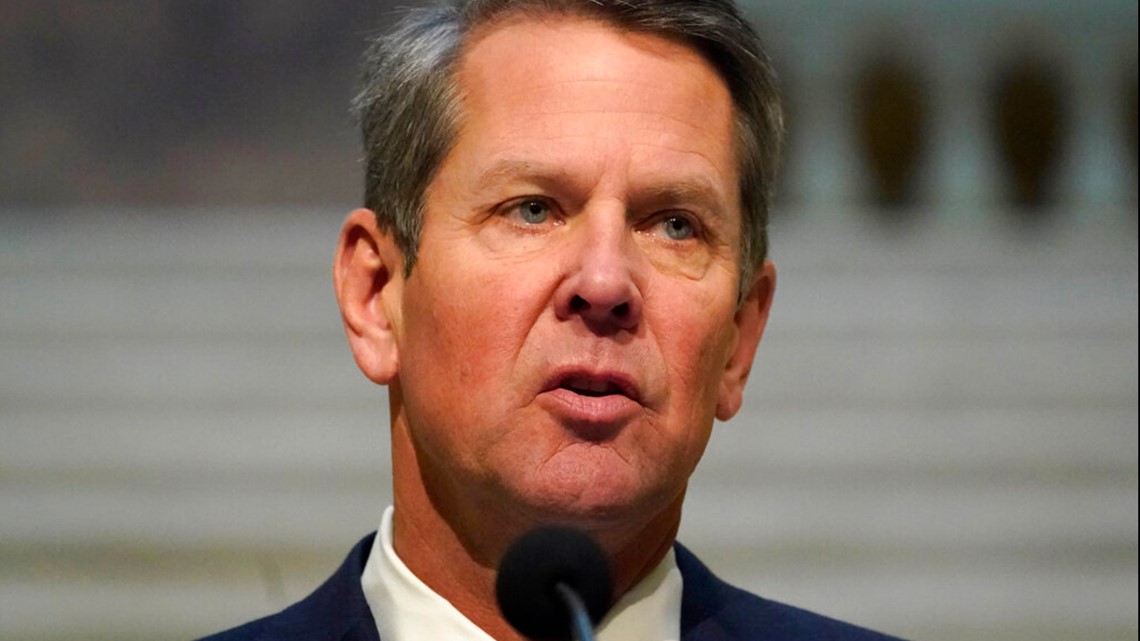 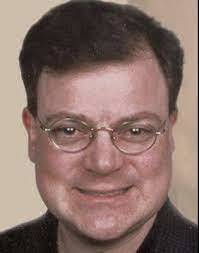