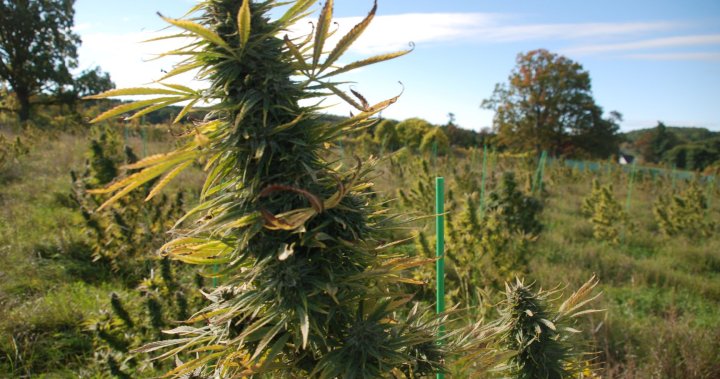 
Two years to the day after the federal government legalized cannabis, a Winnipeg marijuana professional who is currently suing the province over the right to grow pot plants at home said legalization has been a boon for government coffers — and offers a model to the rest of the world.

“I’d say acceptance is a big thing, a lot of people who were really against it now see that there’s an industry, tax dollars — it’s not as harmful as they thought it would be, so I think people’s attitude toward it has changed in a positive way,” Lavoie said.

Another Scientist Sues DEA To Cultivate Marijuana For...